More about me – Dirk

I’ve just updated my “About me” page.
Feel free to take a look here or read the update below.

So we made it safe and sound into the new year and I believe it’s time for an update here.

On the 5th of December 2015 I went to see my first ever concert, for the first time ever in the Amsterdam Ziggo Dome and, for the first time ever, watched Madonna perform live on stage!
So while Madonna just expanded her tour, she also took my tour-ginity last December. And without much time to recover we were at it again the day after (also went at 6 December 2015).

So how did this newbie to the M-scene like it?
As some of you know (especially if you’ve read my introductions) I am not a Madonna-fan per se.
Did I like the show? Hell yeah! It was real fun although some parts failed to live up to expectations, but this might’ve been because I expected more action on stage like fire, lasers, moving parts of the stage and so on. Some parts of the stage did move, but it kinda lacked the “BANG!” to go with it.

The intro was amazing tho. It was powerful and the build up was done very well.
Song-wise I liked Candy Shop most and interlude-wise I loved Illuminati.

Does this mean I am a true M-fan now?
No. Not yet at least. Attending two shows is good enough for me, but I support my girl and every other fan to go to as many as they like.
Let’s just say I’m a fan-sidekick. 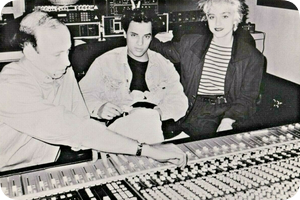 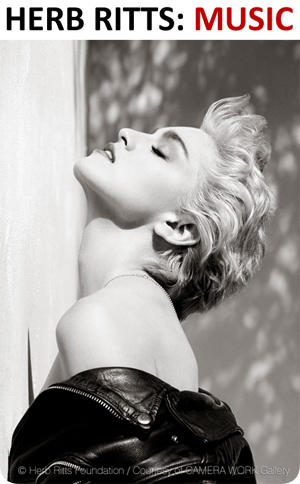 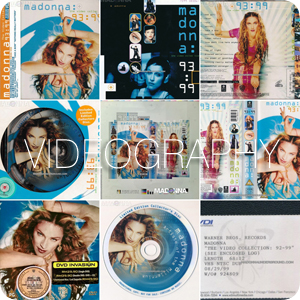