New in Filmography: Madonna as the voice of Princess Selenia in ‘Arthur And The Invisibles’ – facts, memorabilia, videos & more

Next in Madonna’s Filmography was her vocal part in ‘Arthur and the Invisibles/Arthur and the Minimoys’. Madonna was the voice of character Princess Selenia, the film was directed by Luc Besson and was a big success.

There was a sequel planned where Madonna would again lend her voice for the part, it never happened though.

In ‘Arthur And The Invisibles‘ you will find:

Enjoy Arthur And The Invisibles! 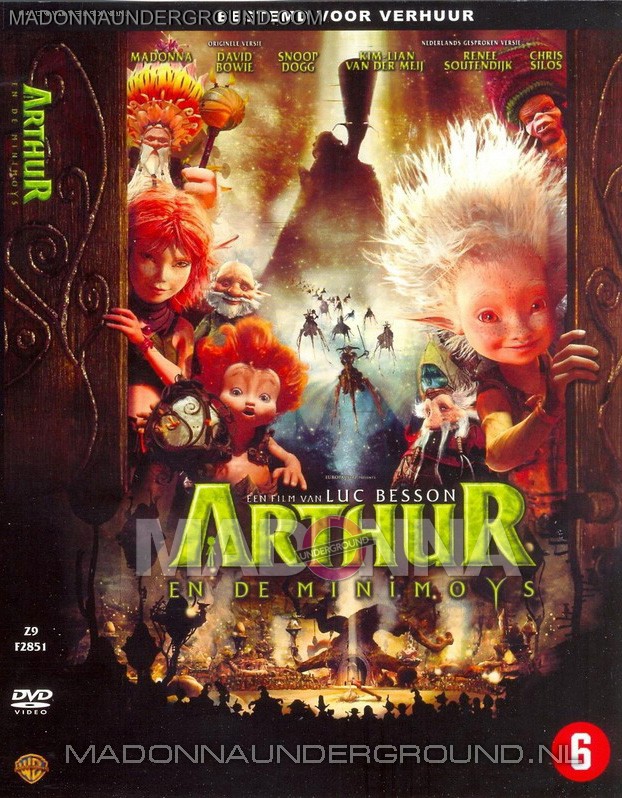