Arthur and The Invisibles

Ten-year-old Arthur has a lot on his plate: a real estate developer is about to snap up his grandma’s home–and there’s no way Arthur’s going to hang around for his parents or grandparents to sort out the problem. Maybe the solution lies in his grandpa’s treasure, which is hidden somewhere on the “other side” in the land of the Minimoys. The creatures that inhabit this world are just a tenth of an inch tall and live in perfect harmony with their environment. Arthur ventures into this world of the Minimoys, where he meets Princess Selenia and her brother Betameche. Together they set off to look for the treasure that will save his grandma. 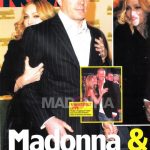 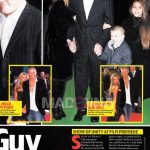 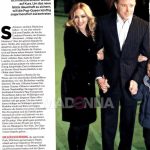 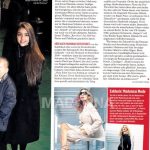 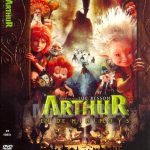 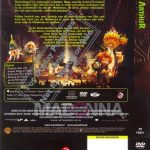 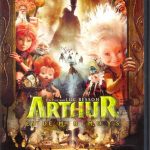 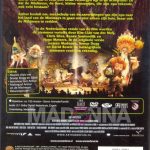 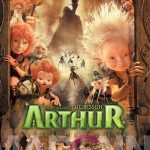 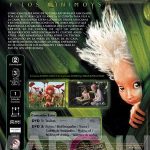 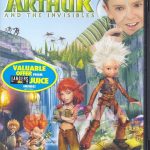 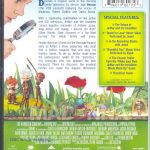 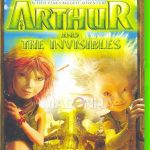 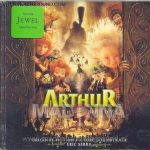 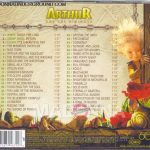 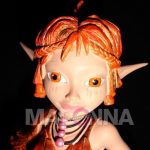 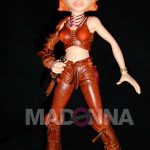