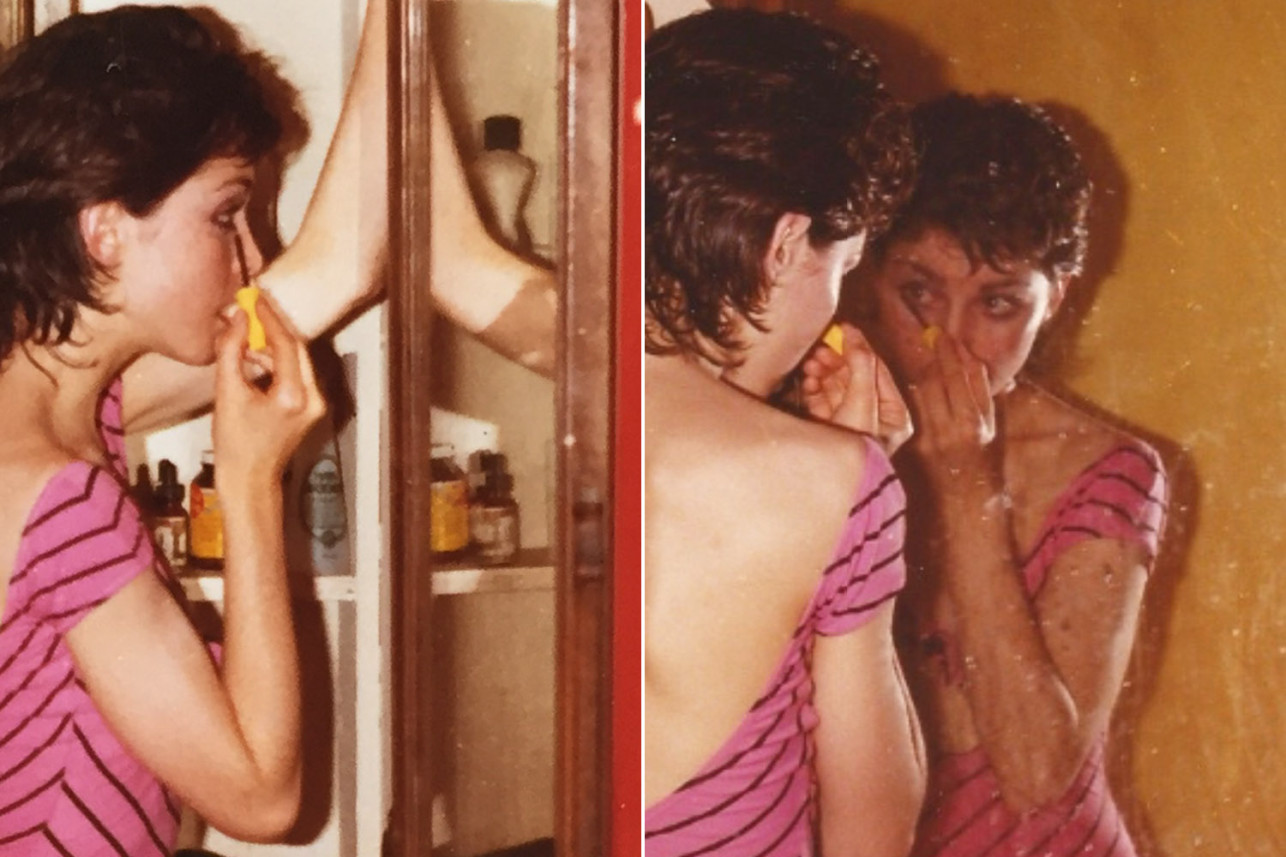 An “intimate” upcoming documentary aboutMadonna’s romance with a New York musician before the Material Girl was a megastar will include deeply personal letters and recordings made by the singer in bed, Page Six has learned.

The film, which follows Madonna’s relationship with fellow singer Dan Gilroy, will include private tapes of “bedroom talk” that Madge made while in the sack with Gilroy, we’re told, as well as love letters that she wrote him.

Gilroy — who fronted the one-hit-wonder pop group the Breakfast Club, and dated Madonna for around 18 months beginning in 1979 — has turned over hours of video and stacks of letters and photos to director Guy Guido for the project. The documentary “Emmy and the Breakfast Club” — which includes “re-enactments” as well as interviews — focuses on the period from 1979 to 1982, immediately before Madonna became famous, while she was living in an abandoned synagogue in Corona, Queens, with Dan and his brother, Ed Gilroy.

The in-the-works flick is set to reveal everything from “sweet little love notes that she would leave for Dan” to “very poetic love letters ­expressing her feelings for him and the struggles of their relationship,” the director said.

For the full article visit PageSix.com