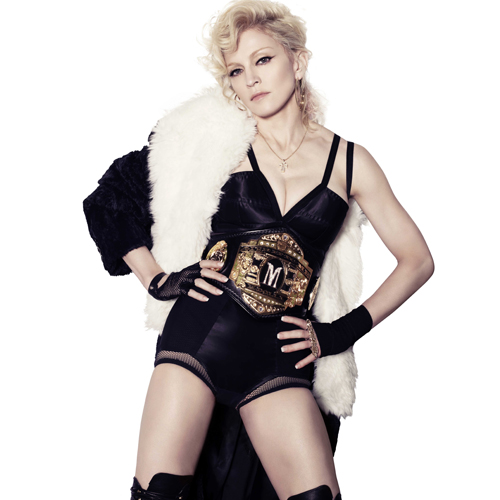 Madonna’s Hard Candy was released in Holland on April 24, 2008. The album was exclusively available for the first time on Thursday evening April 24 in music store FAME in Amsterdam, making it the worldwide premiere of its release. Hard Candy was a huge success in Holland and brought Madonna two number one singles: 4 Minutes and Give It 2 Me (the latter being an absolute Summer smash in Holland and spending various weeks at the top spot in the official charts).

To revisit the era, here are some useful links:

Meanwhile check out our YouTube playlist containing all the official Dutch Hard Candy teasers and commercials, provided to us by Warner Music NL: