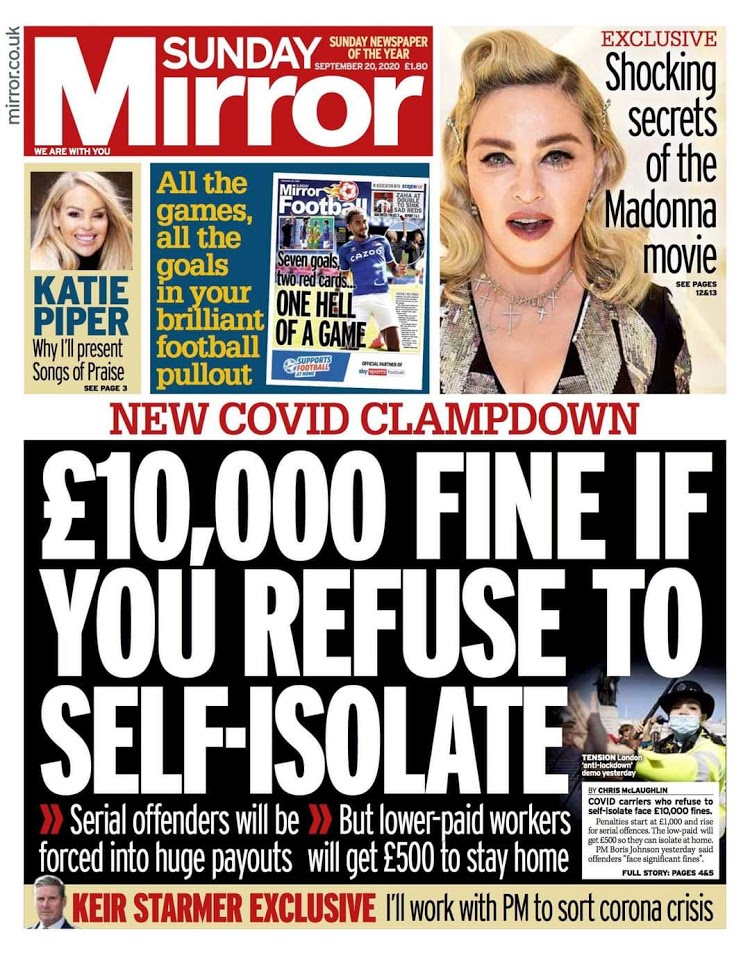 EXCLUSIVE Madge, 62, will recount deeply personal and painful experiences including how, aged just five, she dealt with the death of her mother

With uncharacteristic understatement, Madonna tells fans awaiting her movie biopic: My life has been a rollercoaster.

The Queen of Pop invites them to prepare for an “incredible journey”.

We might – no, make that we will – need to fasten our seatbelts.

The highs are plenty. An amazing 40 years of chart-topping, tour-smashing, movie-making pushing of boundaries.

The lows are memorable, too, often for the darkest of reasons.

And we can reveal how the superstar will recount deeply personal and painful experiences – including the harrowing moment she was raped at knifepoint at the age of 20.

And the movie will reveal how, aged just five, she dealt with the death of her mother.

One friend said looking back on her life has seen the singer purge some demons.

The friend said: “Madonna has had one hell of a career. She has had a lot of highs, but she has also had a lot of crippling lows.

“She lost her mother to cancer when she was just five, something a child never gets over. But she turned her loss and pain into a creative force to be reckoned with.

“There will be some shockers, as that is just part of her DNA. This has been an incredibly cathartic process for Madonna.

“She is uncovering memories that have long been left dormant. She has done and achieved so much, so to have this time to reflect has been quite magical.”

For a month, Madonna has been trawling over cornerstone moments of her early life.

She told her fans: “I keep forgetting that I’m writing about myself… I can’t make s*** up! But in fact I don’t need to. The truth will set you free and also be devastating!”

Read full aticle at the MIRROR.CO.UK