Jean Paul Gaultier is retiring. On Friday, the French designer announced that his next fashion show on Jan. 22 will be his final one.

“This show celebrating 50 years of my career will also be my last. But rest assured Haute Couture will continue with a new concept,” Gaultier, 67, tweeted. He hinted, however, “Stay tuned. Gaultier Paris will go on. The Haute Couture continues. I have a new concept.”

He showed his first collection in 1976 and was named artistic director of Hermès in 2003, before leaving the label in 2010. In 2014, Gaultier announced his last ready-to-wear collection to focus on haute couture.

Gaultier’s Hollywood fans include Christina Aguilera, who recently attended his Haute Couture Fall/Winter 2019-2020 fashion show in Paris and wore his hooded design to the 2019 American Music Awards, as well as Madonna, for whom he created the famous cone bras worn during her Blonde Ambition Tour. He also created Madonna’s veiled Met Gala ensemble in 2018, Miley Cyrus’ black Grammys pantsuit in 2018 and Nicole Kidman’s mermaid gown for the 2011 Grammys.

This show celebrating 50 years of my career will also be my last. But rest assured Haute Couture will continue with a new concept. 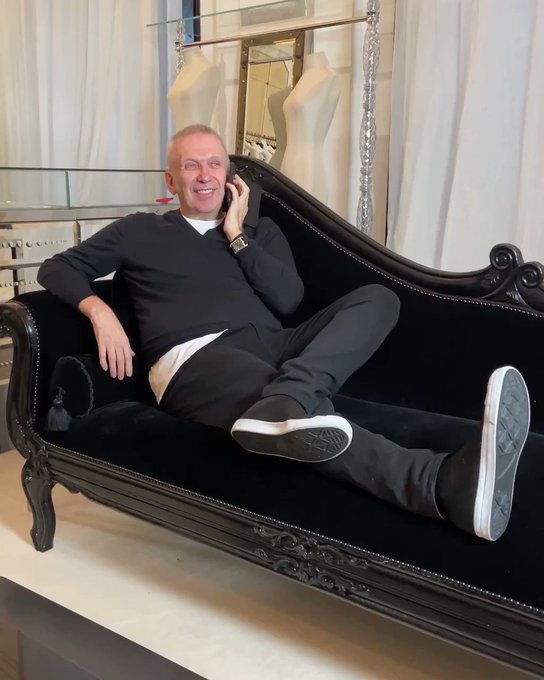