Book Release – The Music Of Madonna by Chris Wade

Following on from his last Madonna themed book (Madonna On Screen, all about her movie career), writer and musician Chris Wade looks at each of the pop icon’s studio and live albums, in chronological order. From her disco pop debut in 1983, through the iconic likes of Like A Prayer, the experimental 90s with such albums as Erotica and into the dance pop of the new millennium, Madonna has constantly evolved as an artist and continues to entertain and challenge her audiences. Wade interviews several people who worked on Madonna’s records, including session men and engineers, and goes in depth to create a balanced overview of this remarkable discography.

Chris Wade is an English writer and musician. He runs the acclaimed music project Dodson and Fogg (which has featured Nigel Planer, Scarlet Rivera and others), worked with Rik Mayall on his comedy audiobook Cutey and the Sofaguard, and has written numerous fiction and nonfiction books.

To pre-order this book through Wisdom Twins Books click HERE (it will be available through Amazon on a later date).

Stay tuned for more on this brand new book! 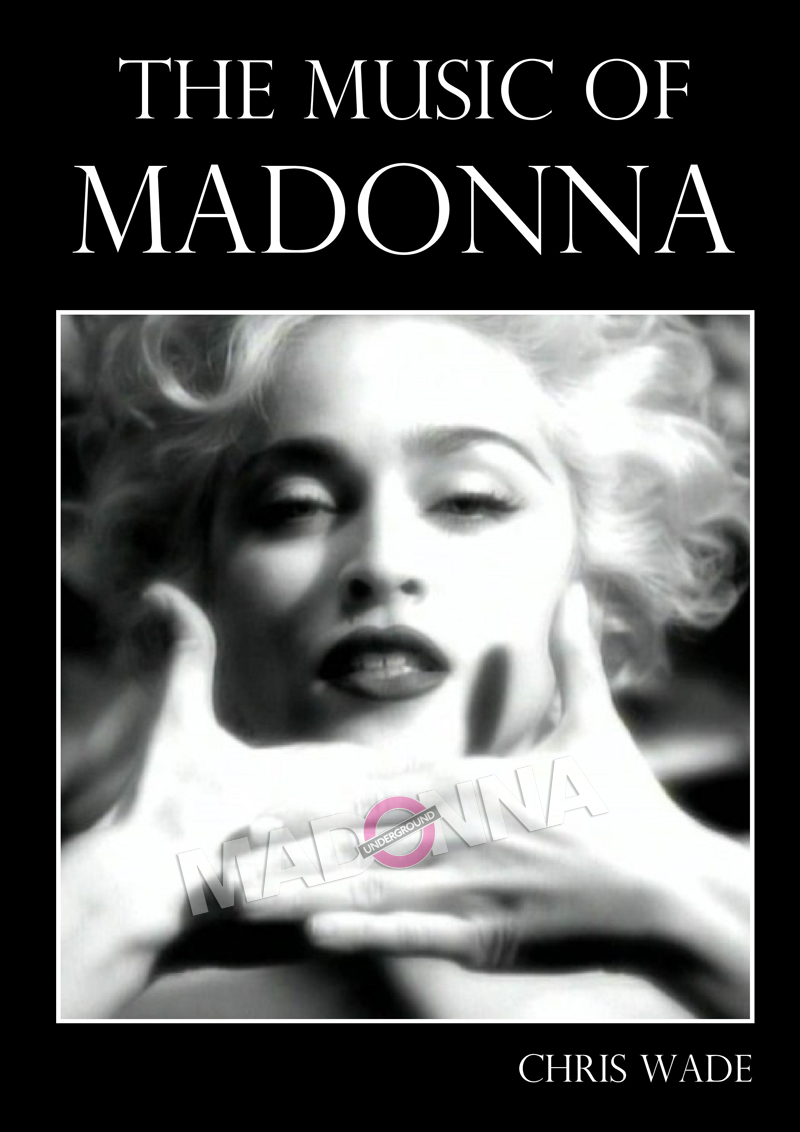