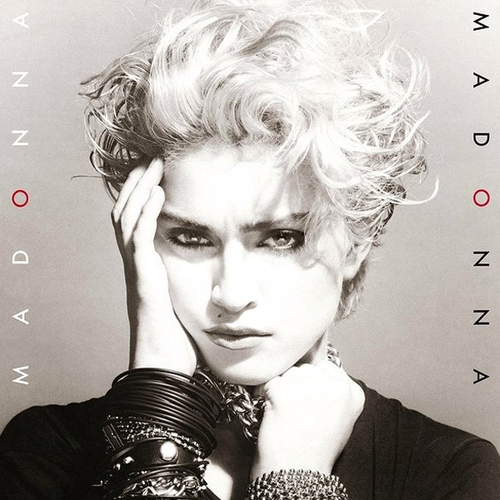 We must be crazy. A Madonna album in a year that proved so important to alternative rock with R.E.M.’s “Murmur” (and not to mention albums from New Order and Violent Femmes that weren’t eligible)? And yet, Madonna’s debut studio sonically encapsulate the sound of the 1980s more than anything released before or after it.

Disco died at the end of the 1970s. Yet, with her debut album (heavily influenced by the genre), Madonna was defining the sound of dance-pop for a new decade. Her later albums get more credit for being “artistic.” But “Madonna” (which amazingly opens with the trio of “Lucky Star,” “Borderline” and “Burning Up”) can’t be underestimated as a tour de force that mixes pitch-perfect pop and female vulnerability on a level that has rarely been achieved.