Dutch dancer Timor Steffens (worked with Michael Jackson on the This Is It show) has been hanging out with Madonna & kids. He spent time with them in London, then flew with them to Gstaad where they spent New Years’ Eve together. A new project coming up?? Timor previously auditioned for the MDNA Tour and worked with Madonna early 2013 on the SecretProjectRevolution launch in New York. 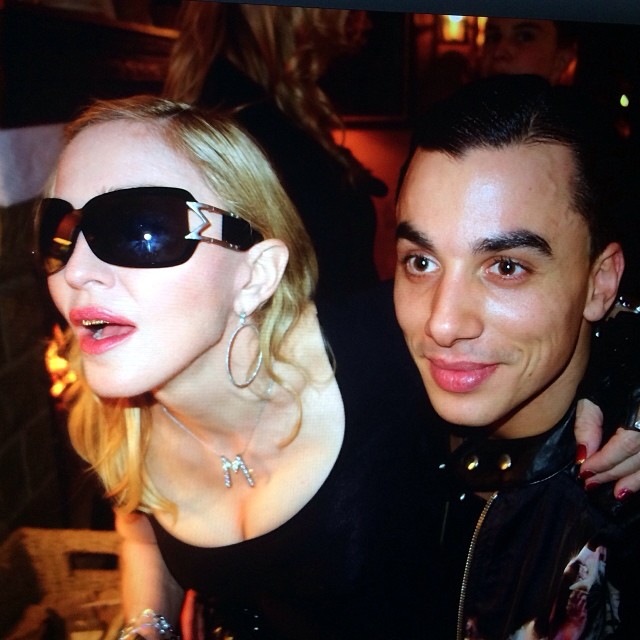