NEW YORK (July 9, 2020)—Today, the American Society of Magazine Editors (ASME) announced winners of the 2020 ASME Best Cover Contest, which honors magazine covers published between January 1, 2019, and December 31, 2019, via a virtual presentation on YouTube hosted by ASME Executive Director Sid Holt. Now in its 14th year, covers are awarded in 10 categories. New York Magazine’s “Impeachment Season Begins” was named Cover of the Year. ASME Readers’ Choice Award went to Billboard for its “Blackpink Meets the Red, White and Blue” cover. This year, 120 judges were a part of the 2020 ASME Best Cover Contest process.

“The design, illustration, layouts and photography showcased by our winners this year is remarkable,” said Holt. “Every creative team represented should be proud of the work honored this year.” 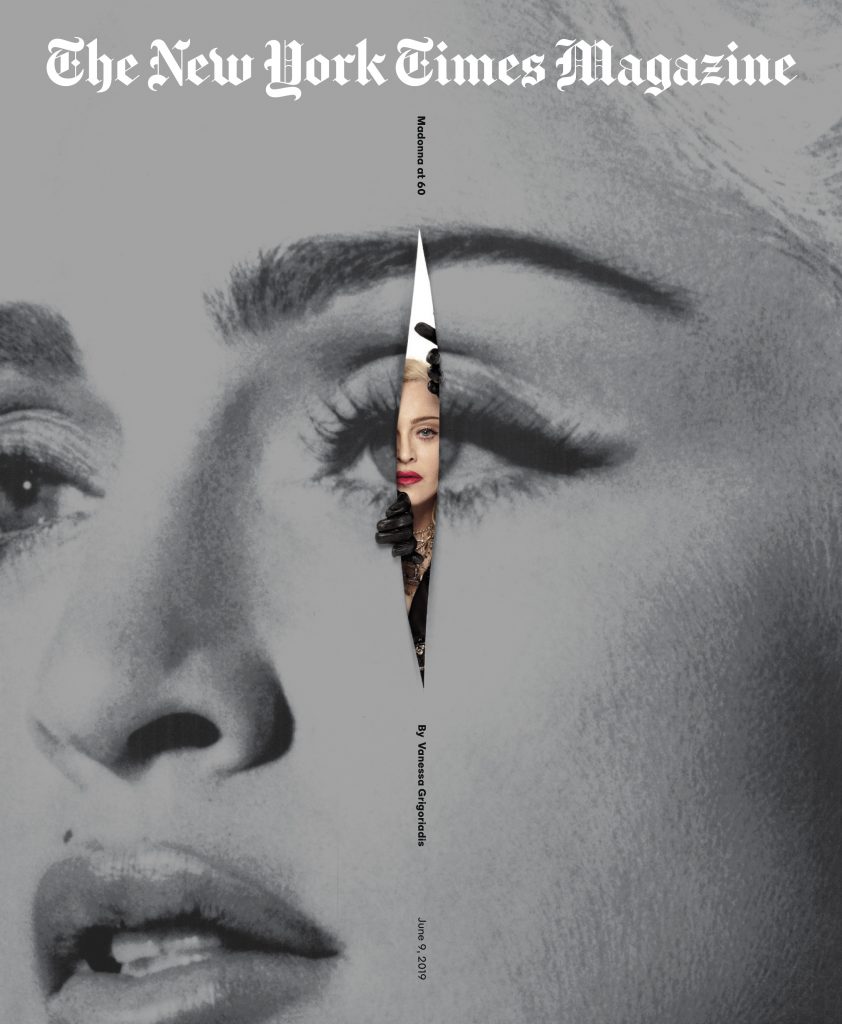