TCM Big Screen Classics Presents: ‘A League of Their Own’ back in theaters!

With the ranks of professional baseball depleted by players going off to war, in 1943 minor leagues were closing down and it was feared the majors might do the same. Thus, was born the All-American Girls Professional Baseball League. Tom Hanks stars as washed-up ballplayer Jimmy Dugan, who is hired to coach a team of athletic and driven young women including Dottie Hinson (Geena Davis), the “baseball Dollie” with the Babe Ruth swing, her younger sister Kit Keller (Lori Petty), and teammates Mae Mordabito (Madonna) and Doris Murphy (Rosie O’Donnell). A League of Their Own is a comic look at the true story of these amazing young women who left their homes to become part of the league and revel in a skill they might once have been ashamed of and made history in the process.

Join the members of the All-American League (from cities near and far) at this special event includes exclusive insights from Turner Classic Movies. 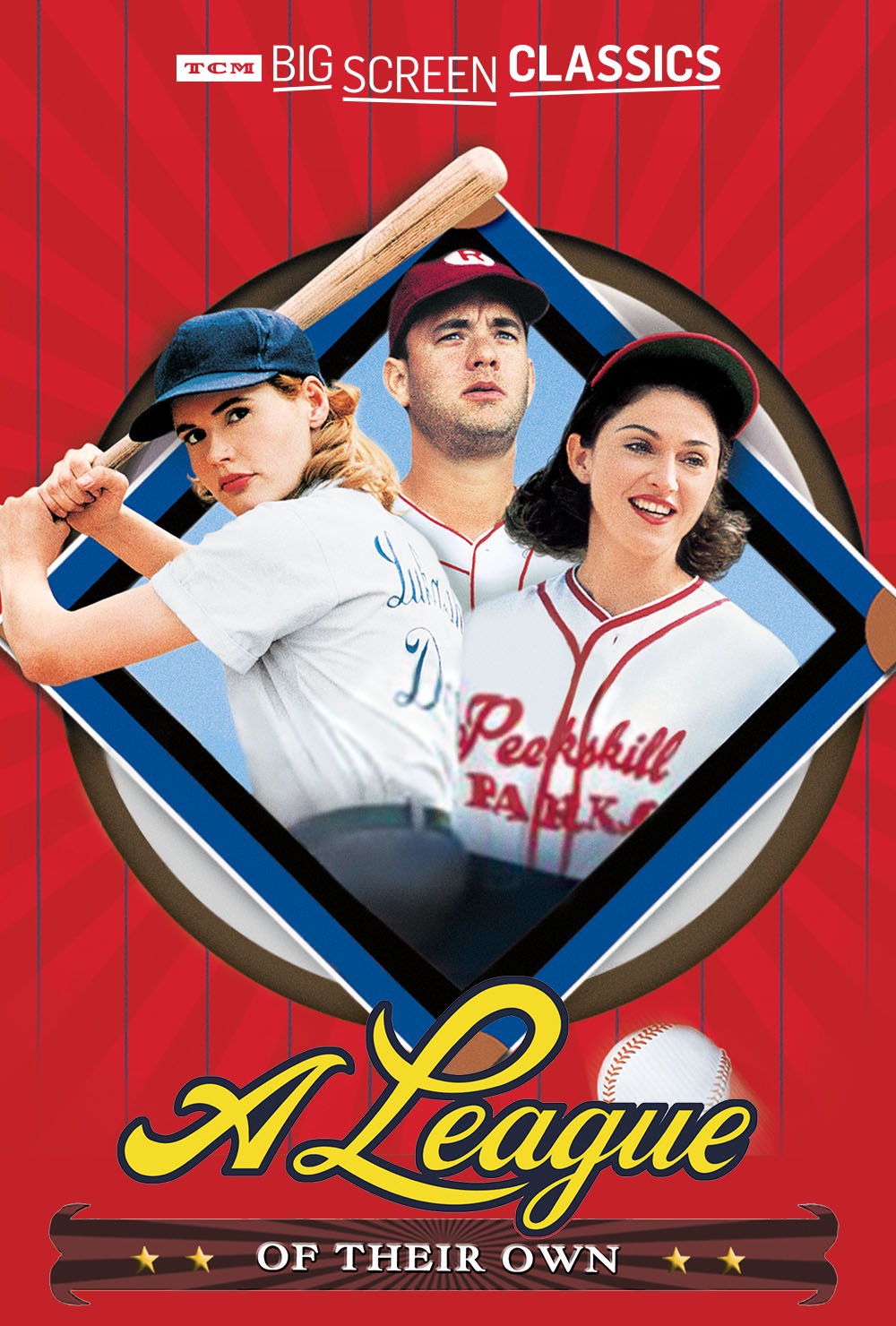