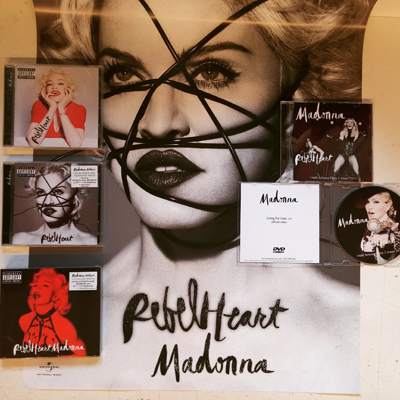 Unfortunately the release of Rebel Heart was plagued by the flood of leaks of various demo’s of the songs (including the brilliant versions by Avicii) and some were even played on the radio!

Madonna went on an extensive promotional tour to promote the record and appeared on various TV shows including Le Grand Journal (Paris) and ELLEN (USA).

In Holland we celebrated the release one day prior on March 5 at FAME in Amsterdam and were among the first to buy the record. To celebrate the release a special promotional DVD limited to 200 was given away to every customer. The DVD was an idea by us, presented to the record company who then approved and executed the release. 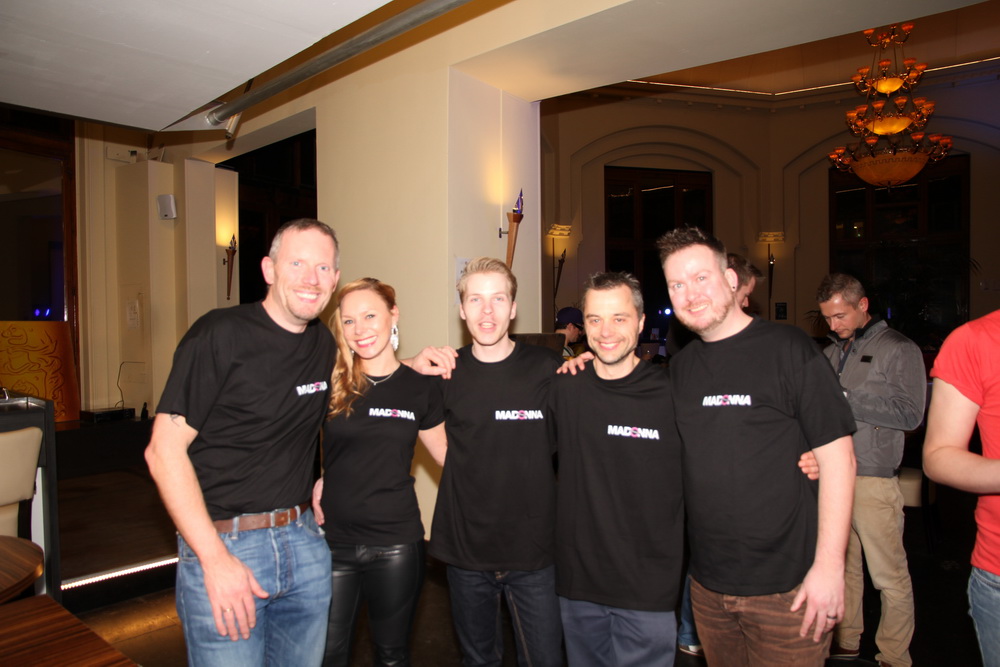