Photographer Deborah Feingold on the making of ‘Music’ 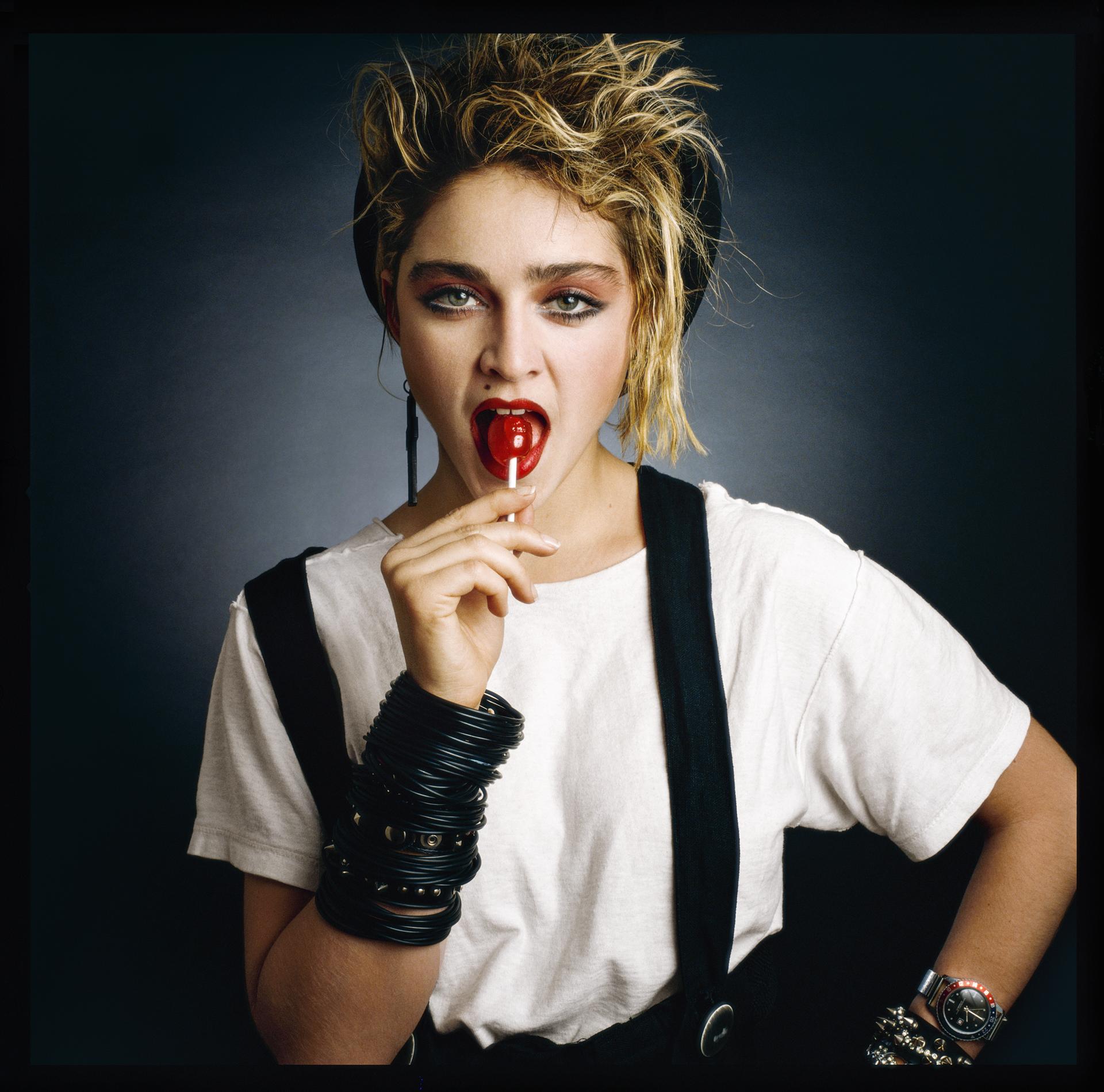 Q. Your photos of Madonna took on a life of their own.

A. I have no explanation for that. It was a 20-minute shoot in my apartment that was so tiny that all my furniture folded up against the wall, including the bed, table, and chairs. I was all set up. I had one assistant. She came with Liz Rosenberg, who remained her publicist. Her makeup was ready to go. I had a bowl of lollipops, Tootsie Rolls, and bubble gum. I probably didn’t get paid or have a budget; hence a bowl of lollipops and bubble gum. Everything was very simple. I shot four rolls of film, and for every frame she changed it up. It was like a dance, and I was a good follower. I had the skill, but she led. Twenty minutes later, she knew we had finished, and she left. She was a working girl, I was there to work, and that’s what you see.

To read the full interview by Boston Globe, click HERE