After the incredible ‘Truth Or Dare’ Madonna felt it was time for a brand new ‘tour documentary’, documenting how her life was now and how much it had changed. She was now a married woman, she was a mother and kaballah had a massive influence on her.

During the fantastic Re-Invention Tour where Madonna sang a lot of her greatest hits as well as some tracks from her recent ‘American Life’ album, two separate crews shot hours and hours of footage. Even though originally much too long the final film was reviewed by Madonna who thought it was fantastic. They didn’t know whether to make a mini-series or release it as a two part film, in the end they decided to cut its length so it could be shown in movie theaters. Unfortunately the planned screening at the Cannes film festival never happened.

The film was quite a change from ‘Truth Or Dare’, although the behind the scenes footage was also shot in black/white and the live performances in color, Madonna was just a completely different person to watch.

We have gathered a lot for you in ‘I’m Going To Tell You A Secret’ in our Filmography:

Enjoy I’m Going To Tell You A Secret 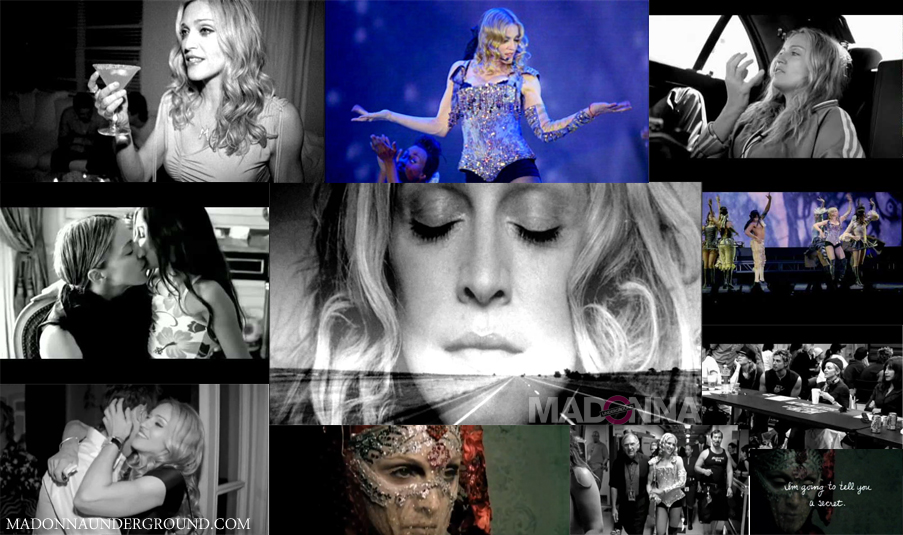 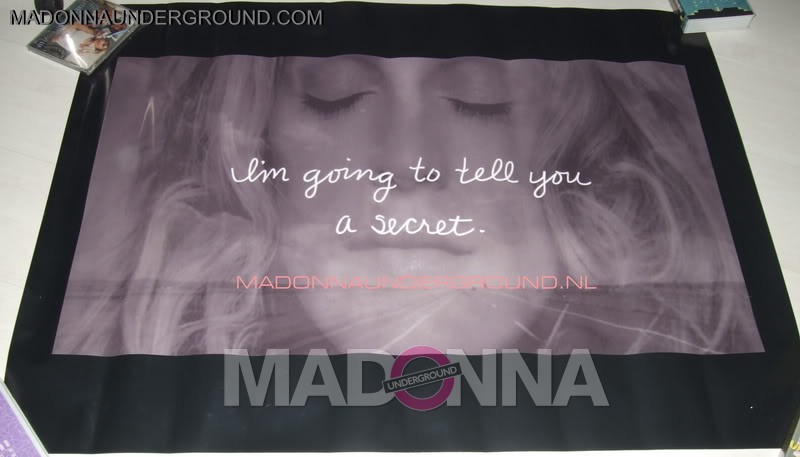