Concluding the series of cameo’s, Madonna starred as a nightclub owner in the very funny Spike Lee film ‘Girl 6‘.

New in our Filmography, we have compiled the following: 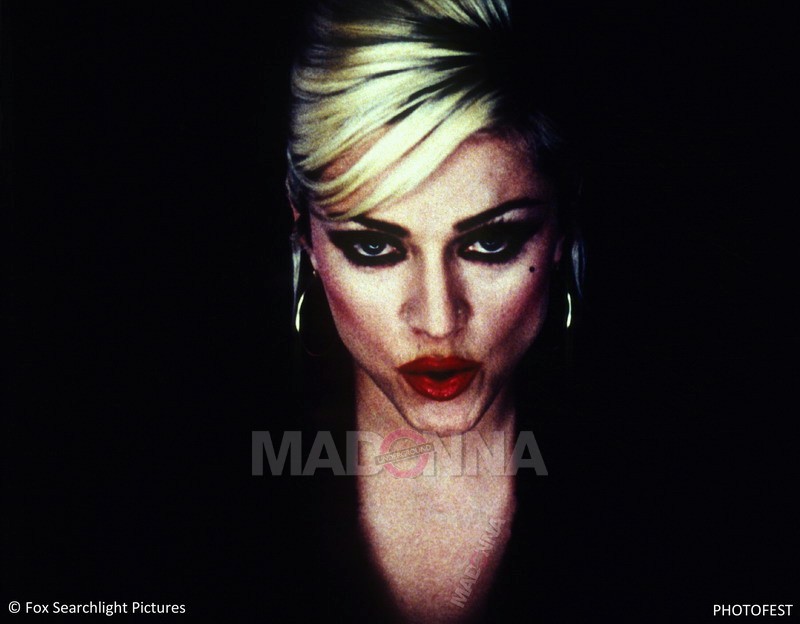