Madonna has a small part in this Spike Lee movie about an aspiring actress who (while waiting for the “big break”) works on a telephone-sex line. Madonna is the owner of such a ‘company’. A small but rather funny cameo! 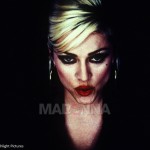 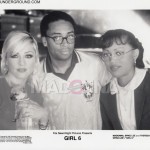 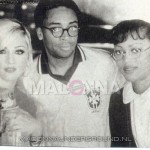 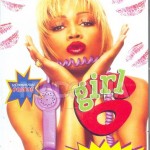 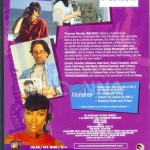