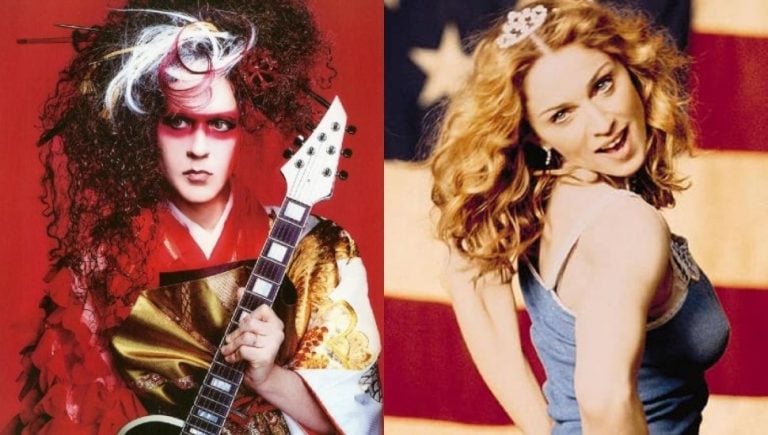 In a very Sliding Doors-esque move, Marty Friedman of Megadeth has revealed that he ditched an audition with Madonna after he was officially offered a spot in Megadeth the same week

Speaking on The Classic Metal Show, Friedman shared that he had an audition to be Madonna’s guitar player, a position he spent a lot of time preparing for.

“There was some kind of cattle call audition for Madonna’s guitar player,” he shared. “And I had known about this for about a month before my good friend Bob got me the audition in Megadeth.

“I was a metal guy so I didn’t have 50 different clean tones and all these different acoustic guitars, and all these capos, and stuff that happens in a pop band. So I was like, ‘Even if I get the audition, I’m probably not going to get the gig.’

“But I practiced really hard and I learned a bunch of the songs, even the songs with no guitar parts on them, I learned. I made up little guitar parts so I could get through an audition.”

As fate would have it, Friedman shared that he got the gig with Megadeth a few days before he was meant to take the stage for the Madonna audition.

“I got the audition for Megadeth, which I got the gig on the day of the audition, which was a Tuesday or something, and the Madonna thing was on a Friday. So I didn’t go to that.”