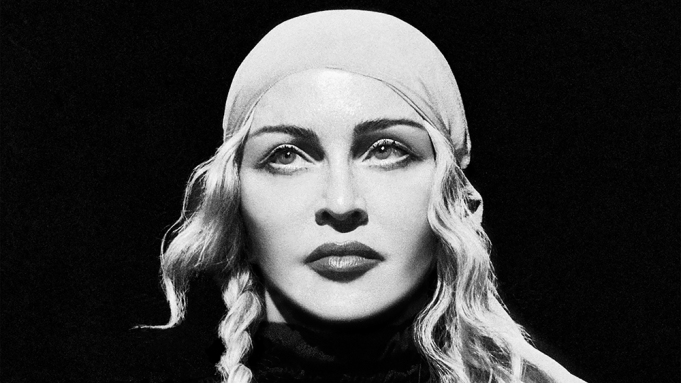 Never one to rehash the past, Madonna is taking a two-pronged approach to celebrating the 40th anniversary of her debut album — nodding to the past with two career-spanning remix collections, while remaining rooted in the present by remixing Sickick’s mega-viral reimagining of “Frozen.”

For the third and final iteration, dubbed “Frozen on Fire,” Madonna added new lyrics to the song and invited the masked producer to contribute his own vocals. The result is a trap-tinged adventure that rounds out a trilogy of free-wheeling remixes that began with an Afrobeats overhaul, featuring Nigeria’s Fireboy DML, and then a genre-blurring collaboration with New Jersey’s 070 Shake.

While Sickick tinkered with “Frozen” independently, Madonna was quick to realize its potential. “I saw the effect it was having on people, that it was inspiring people to make these incredible videos,” she says in reference to the song’s popularity on TikTok. “I just thought, ‘Wouldn’t it be cool to reinvent the song?’