Madonna Is Already Carrying Gucci’s Next It Bag 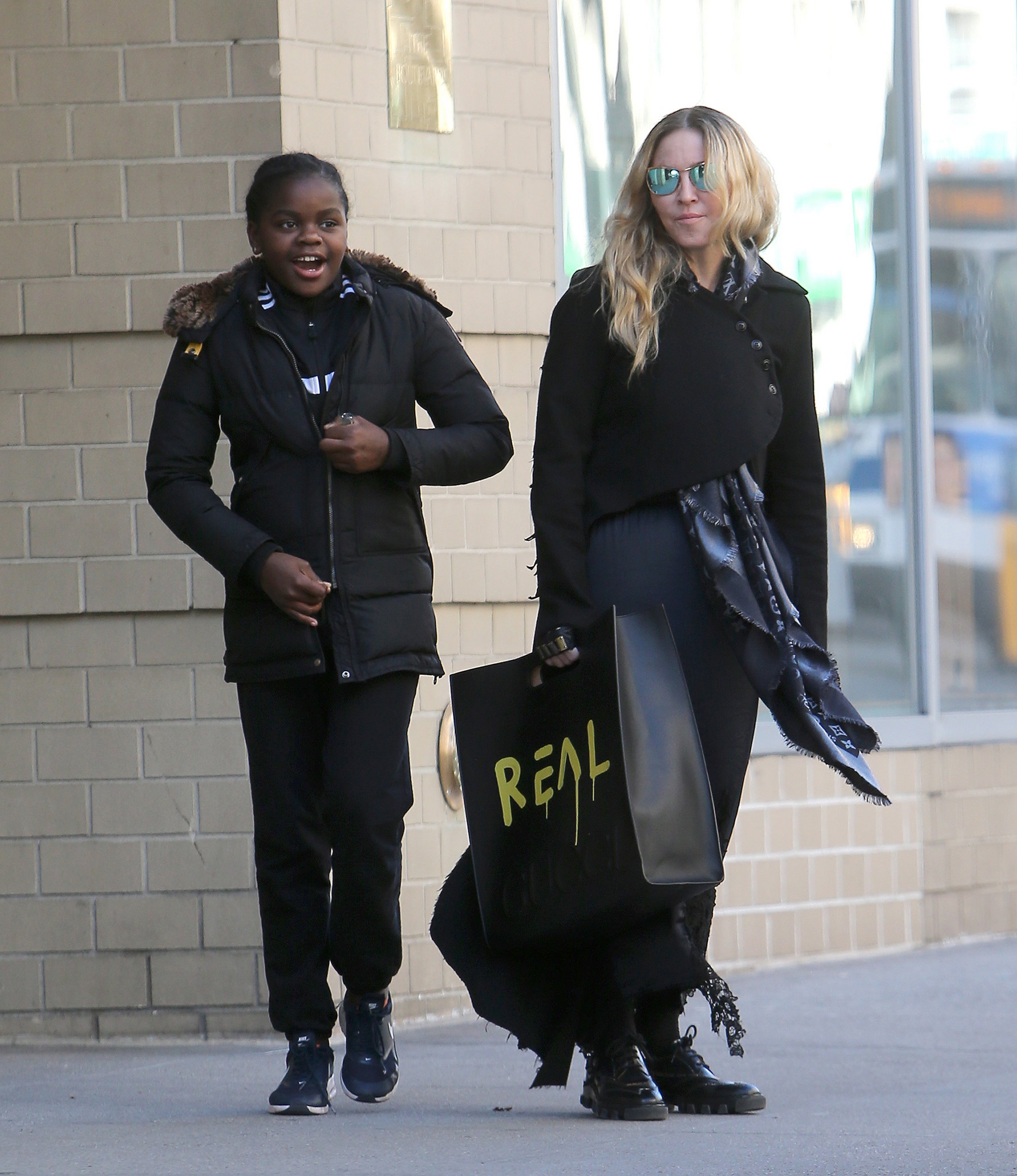 It was just a few months ago that we spied Gucci’s latest It bag, the Dionysus, on the arms of some of Hollywood’s chicest women: Beyoncé, Dakota Johnson, andSienna Miller among them. Now it appears that the Italian house has done it again with its reinterpretation of the ’80s-influenced shopper bag. Fresh from the Fall 2016 runway, the XL leather tote bag features an artistic touch, courtesy of musician and snowboarder Trevor Andrew (also known as GucciGhost), who has since gone on to work for the brand’s creative director, Alessandro Michele. And the first A-lister seen sporting the new bag was none other than Madonna, spotted in New York earlier this week.

The singer has long been muse to designers from Jean Paul Gaultier to Marc Jacobs, and here she marries a militaristic influence—note the button placket on her jacket—with a streetwear vibe. Gucci’s tote adds a polished yet lo-fi effect, which is further reinforced by a Louis Vuitton logo scarf. And while we will likely have to wait until fall for more sightings of Michele’s latest creations, leave it to music’s original fashion chameleon to lead the pack with this edgy, luxurious look.