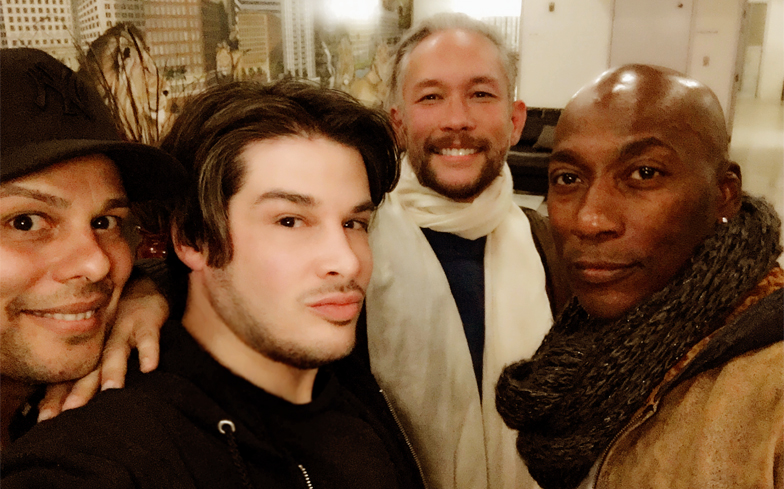 Three of Madonna’s Blond Ambition tour backing dancers have opened up about their time with the pop superstar.

When asked about their thoughts on the tour documentary Truth Or Dare, where Madonna called her dancers “emotionally crippled,” the men confess that they were “hurt” by the comments.

Kevin said: “I didn’t feel betrayed about it, but what I did realise when I heard those words is that we were generalisations, we were tools in a story – very stereotyped across the board to make a point.

“It made me feel sad that we weren’t given the opportunity to be individuals and to be ourselves and to really be shown as people rather than just like broken, gay dancers.”

All three dancers were given the opportunity to spend time with the icon, and naturally talk turned to what she’s really like behind closed doors.

Carlton said: “I spent time in her apartment with her. I did a play for the New York Shakespeare Festival in New York and stayed with her — waking up and having coffee and chilling out at the end of the day.

“The thing that’s always been amazing to me about her is how really normal she is in her personal life. She’s very normal hanging out with; she’s not extreme.”

Despite the apparent closeness with her dancers presented in the 1991 documentary, they assured that they were aware of their temporary role.

Carlton continued: “In regards to how close she felt… she definitely felt close but I was also aware of what she was and what we were there to do. And I was really clear, early in the game, not to get it twisted.”

“I hope she’s happy,” Kevin said, “I see her with this new family and these kids; I know how much she wanted it when we were with her and how much we were that for her.”