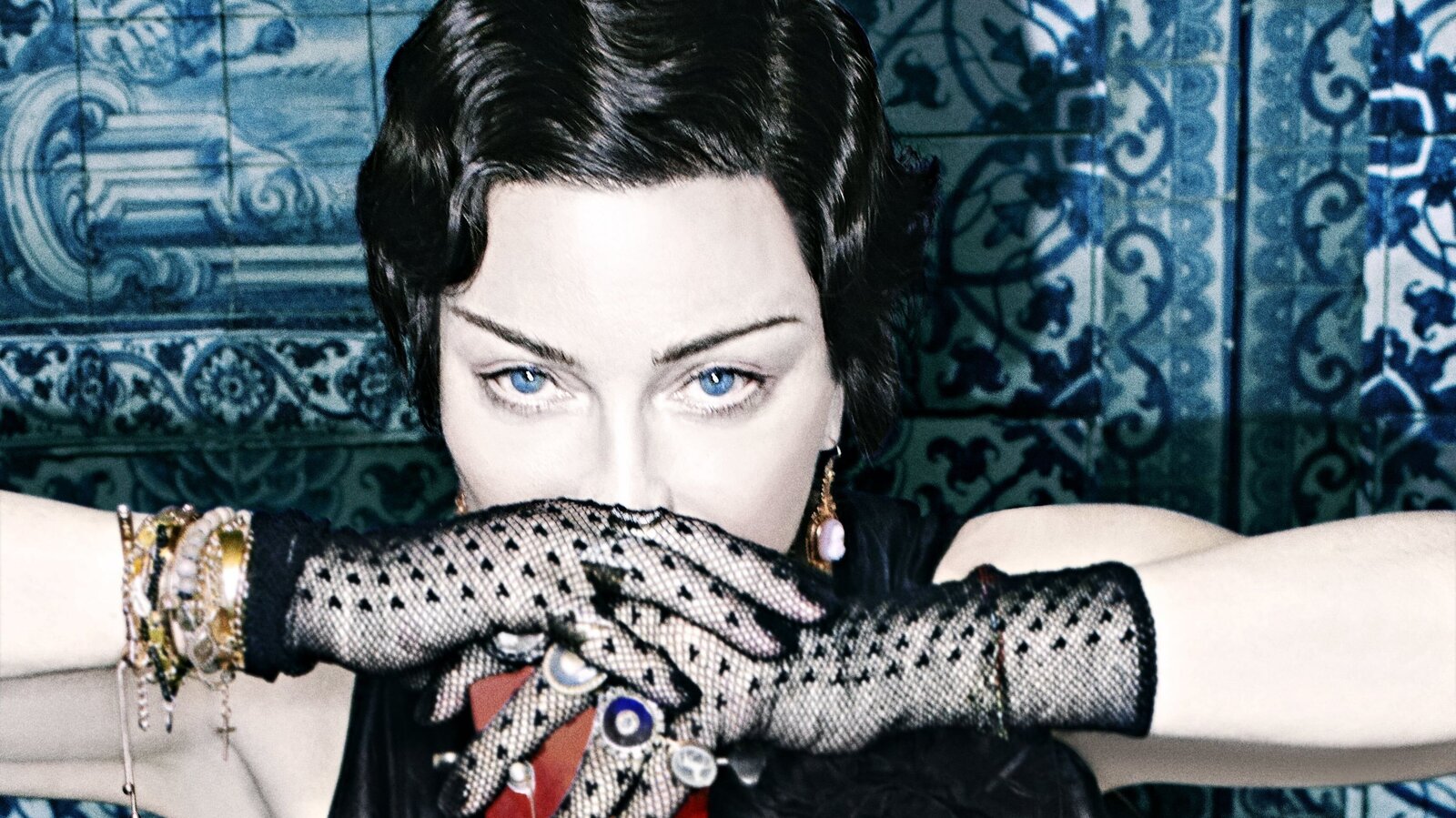 Madonna’s latest album, Madame X, is due out June 14.

Steven Klein/Courtesy of the artist

Material Girl. Veronica Electronica. The Queen of Pop. Madonna has taken on many names and personas over the course of her career. Now, with the release of her 14th studio album on June 14, the pop icon dons yet another. This alter-ego shares her name with the record’s title: Madame X.

According to the artist, Madame X has multiple identities — a dancer, a professor, a head of state and a housekeeper, to name just a few. All of these identities are explored throughout the album. Madonna’s refusal to be pinned to a single role can be heard in the video for “Medellín,” the album’s lead single, a duet with Colombian singer/songwriter Maluma. 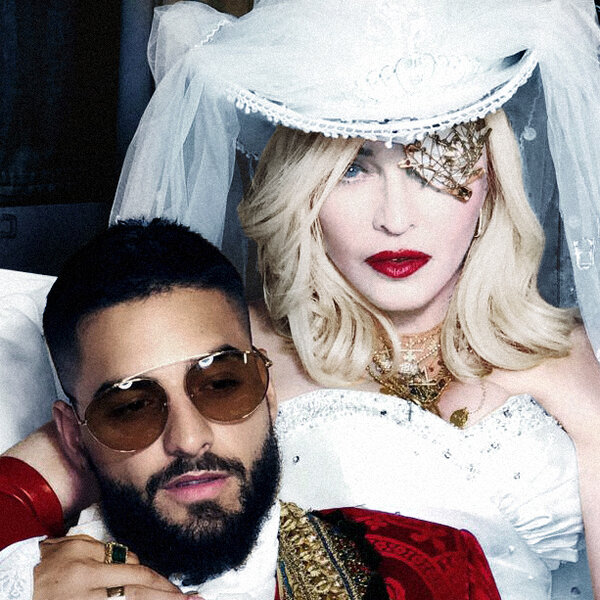 “I just feel like that’s kind of been my journey in life,” Madonna told NPR’s Lulu Garcia-Navarro about the story of this album, which comes four years after its predecessor, 2015’s Rebel Heart, and breaks from past expectations in notable ways. In Madame X, Madonna sings in Portuguese and Spanish in addition to English and highlights multicultural influences that she’s encountered while she’s been living in Lisbon, Portugal. In addition to Maluma, the album features collaborations with Swae Lee, Quavo and Brazilian singer Anitta.

Garcia-Navarro spoke with Madonna from London about some of the creative forces behind Madame X, from experiences she’s had in Lisbon to her Catholicism-filled childhood in the Midwest. Hear the radio version of their conversation at the audio link, and read on for more that didn’t make the broadcast.

This interview has been edited for length and clarity.