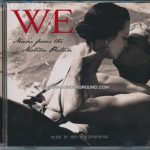 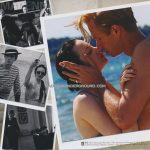 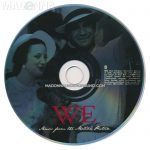 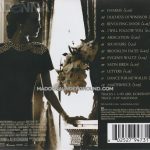 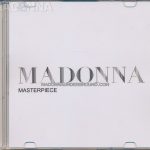 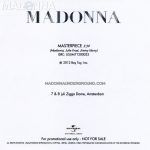 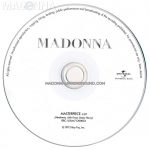 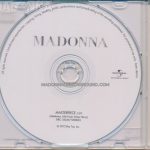 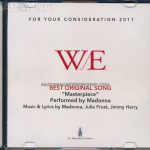 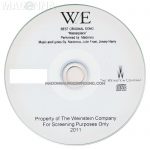 Universal Music NL sent ‘Masterpiece’ to Dutch radio as the album’s official fourth ‘radio’ single. The track was intended to promote Madonna’s upcoming MDNA Tour at the Ziggo Dome in Amsterdam as well as support the movie W./E.

The song wasn’t offered as a single on digital platforms, if the audience liked the track they would have to buy the ‘album track’.