A behind-the-scenes look at Madonna’s 1990 Blonde Ambition tour, which saw the Queen of Pop perform to 800,000 people across Japan, the USA, Canada, Sweden, Spain, the UK, Italy and France.

This intimate film, which was last broadcast on the BBC in 2003, explores Madonna’s relationships with her dancers, crew, family and friends – including her famous encounters with Warren Beatty, Sandra Bernhard and Kevin Costner.

Stay tuned for the schedule. 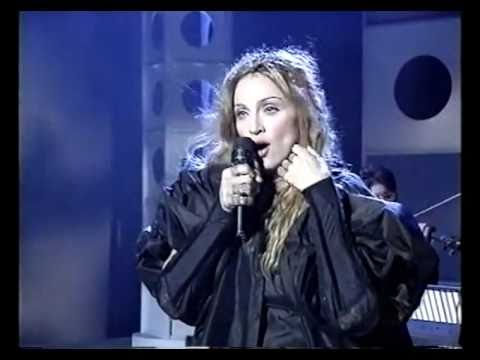