MTV Portugal will premiere the documentary “Madame X” on October 8, at 20:00, the same day it is shown in the United States. The documentary by Ricardo Gomes, the Portuguese photographer and videographer who has accompanied the artist for over two years, includes behind-the-scenes clips from Madonna’s 2019 and 2020 tour, and a look at the artist’s physical problems in her hip and knee. , which led her to cancel shows in the US, UK and Portugal, forcing the end of the tour three days before the scheduled date, also coinciding with the restrictions imposed by the pandemic. 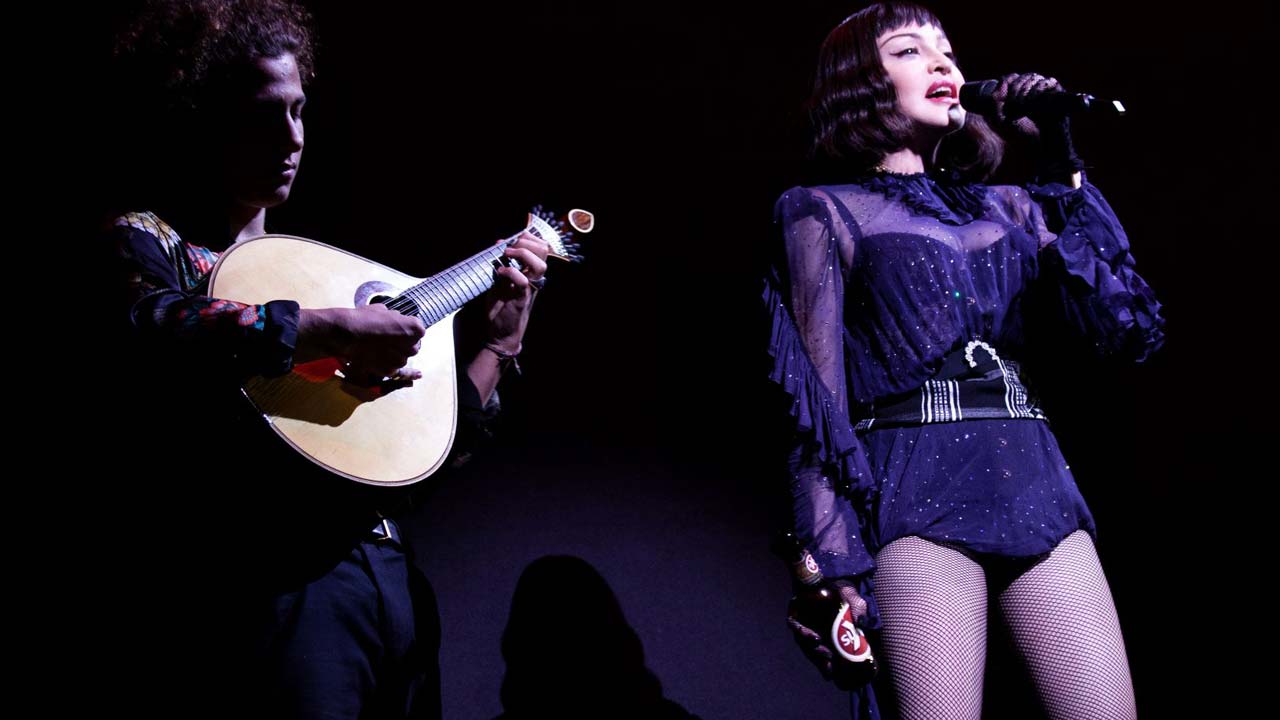 Madonna returned in June 2021 with a surprise performance at the Boom Boom Room nightclub during the Gay Pride festivities in New York.

“Madame X” is Madonna’s fourteenth studio album, was #1 on the Billboard 200 chart and combines new songs alongside previous hits. The singer and dancer says that the linguistically diverse album is inspired by “the rich cultural influences of Lisbon” and “a love letter to multiculturalism”.

The album’s presentation shows featured 48 artists on stage, including Madonna’s children, musicians and dancers from all over the world and the exclusively female Batukadeiras Orchestra, which performs a style of music created by Cape Verdean women.