Like a Prayer 30th anniversary editions coming up…..(but when?) 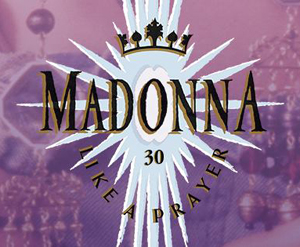 Though not officially announced by Warner Music (yet) the website for Warner Music Czech Republic is already listing the 4CD special edition (EAN: 0603497849680). The rumoured formats to be released are:

We await the official announcement by Warner Music and will update you once (confirmed) news becomes available.