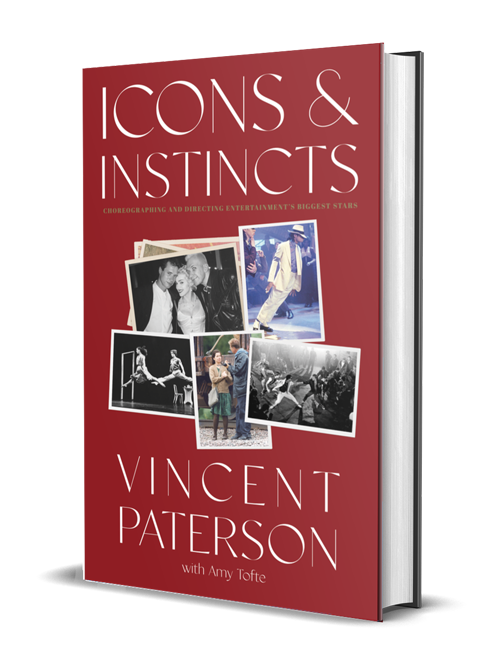 For the first time, the choreographer of Michael Jackson, Madonna, Björk and many others reveals stage stories through his extraordinary journey.

Vincent Paterson began his professional dancing career late in life. It would take an exceptional turn when he became one of the lead dancers in Michael Jackson’s Beat It music video. Through hard work, he rises to the rank of choreographer and director for the world’s greatest singers, but also for cinema and musical comedy.

He tells with humility the fascinating universe of film sets, the rehearsal sessions where he had to orchestrate and synchronize dozens of dancers, life backstage where it is sometimes necessary to manage a few whims of the stars, his successes and his disappointments. It is a dive into the heart of the world of dance.