There was some confusion in regards to the colour of the upcoming Rebel Heart Tour vinyl release. Mercury Studio’s is only producing a purple galaxy swirl edition of the release in collaboration with Madonna’s team. However, Dutch retailers have listed the same release as ‘opaque yellow / with black vinyl’ instead of the purple galaxy swirl. The release bol.com refers to is listed as a European release (Austria to be precise) and Swedish retailer imusic.se has now also listed the release with ‘opaque yellow/black’ vinyl as issued by Eagle Rock Entertainment.

So are there two separate releases? The Rebel Heart Tour will be released on September 9, 2022. 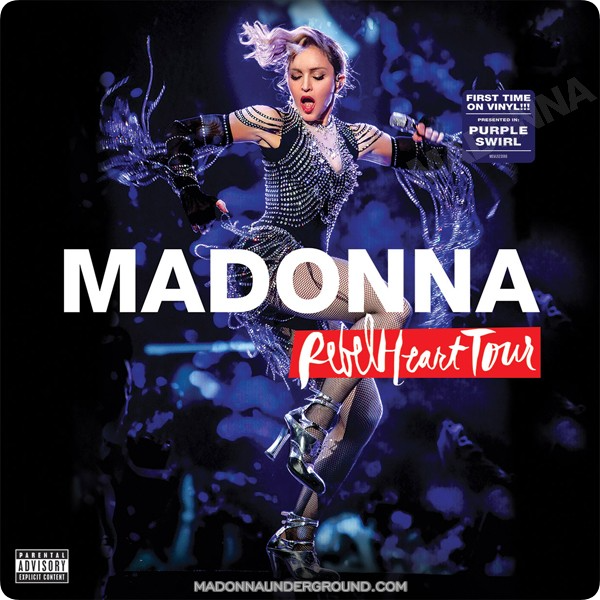