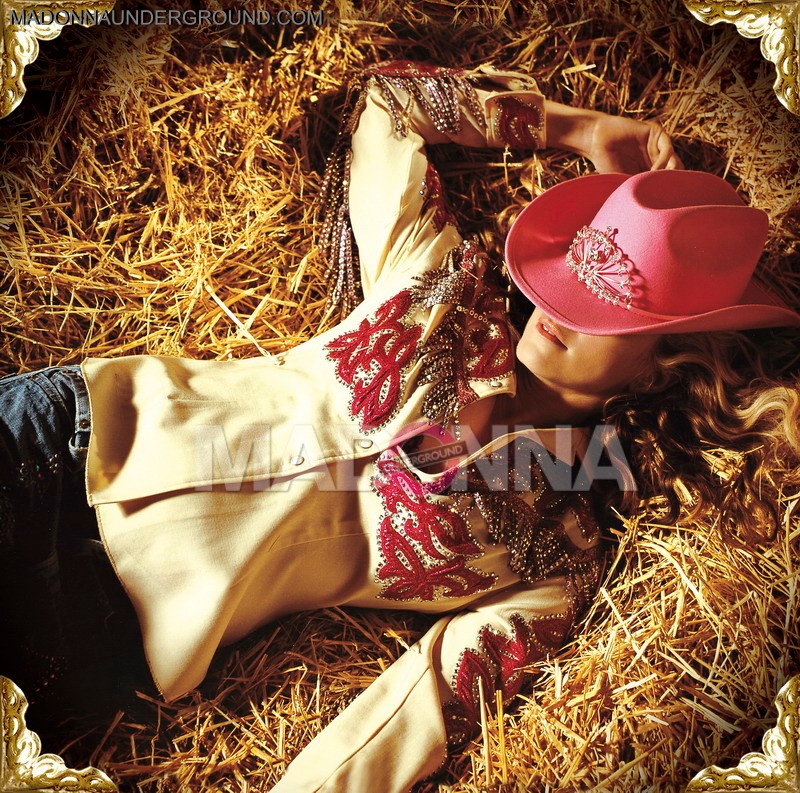 Can you believe it’s been 20 years since ‘Music’ was released? Do you remember how the song first leaked on Napster?

The music video premiered in Holland on Dutch music channel TMF and starred Ali G. Debi Mazar and Niki Haris. Madonna was pregnant with Rocco while she filmed the music video.

‘Music’ became one of Madonna’s dance anthems and one of her greatest hits of all time.