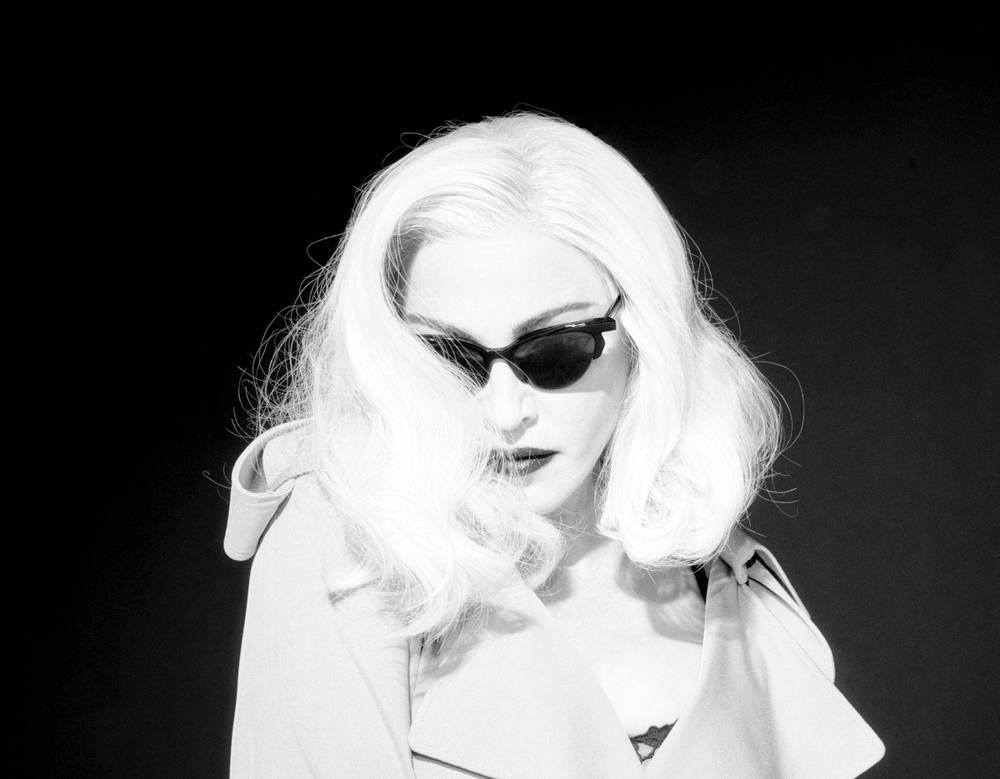 For the tour behind her 14th studio album, Madame X, Madonna opted to do something completely different: an elaborate theater tour. And performing in far smaller venues than usual has naturally led to one of her most unique concert experiences ever. As Rolling Stone noted, at a September Brooklyn show she quipped from the stage, “Freedom is the theme of this show. And the theme of my life, for that matter.” Here are five reasons not to miss the Material Girl this time around.

1. The show reflects months of hard work and planning. Madonna treated the Madame X Tour much like the opening of a Broadway production, with workshops starting in May and intense rehearsals beginning in July in advance of the tour’s September launch. These practice sessions were well-documented online, especially on Instagram—in fact, videos even showed her performing several songs that didn’t make the show’s final cut—and revealed how much care and planning went into every detail of the concert, including choreography, costumes, song sequencing and musical arrangements.

2. Madame X is one of the richest, most provocative albums of her career. That’s a bold statement, considering Madonna built her reputation by crafting boundary-shifting (if not -breaking) pop music. But the deeply political Madame X addresses topics such as gun control, activism and corrupt leadership, while also examining the emotional toll of loneliness. Naturally the current tour focuses heavily on new material, so the show should be a thought-provoking, immersive experience.

3. The tour embodies Madame X’s musical depth. The album reunites Madonna with French producer Mirwais, and it also reflects her exploration of sounds from her current home country, Portugal, and includes collaborations with Colombian superstar Maluma and Orquestra Batukadeiras, an all-women Portuguese percussion troupe that specializes in the Cape Verdean genre batuque. The latter group performs onstage as part of the Madame X Tour, and reviews also note that Madonna incorporates the Portuguese genre fado into the show.

4. You never know what might happen at the concert. To be fair, this was also likely true of previous Madonna tours—but as the Rolling Stone review of the Brooklyn concert noted, “Her comic banter was as stellar as the music—she was loose, salty, spontaneous, thriving on her closeness with the crowd.” In fact, at that show she even cozied up to a fan in the audience and drank from his beer.

5. It’s likely a once-in-a-lifetime show. For starters, phones aren’t allowed into the show, meaning catching clips on YouTube or Instagram the next day likely isn’t an option. More than that, however, Madonna isn’t a fan of repeating herself. In fact, she’s notorious for not always playing her biggest hits live; and if and when she does play them, fans can expect different approaches and arrangements. That being said, Madame X Tour setlists do include a selection of familiar tunes (“Like a Prayer,” “Vogue,” “Express Yourself” and “Frozen”) in addition to Madame X songs. But with a show this elaborate, don’t count on it growing long beyond the already announced dates.