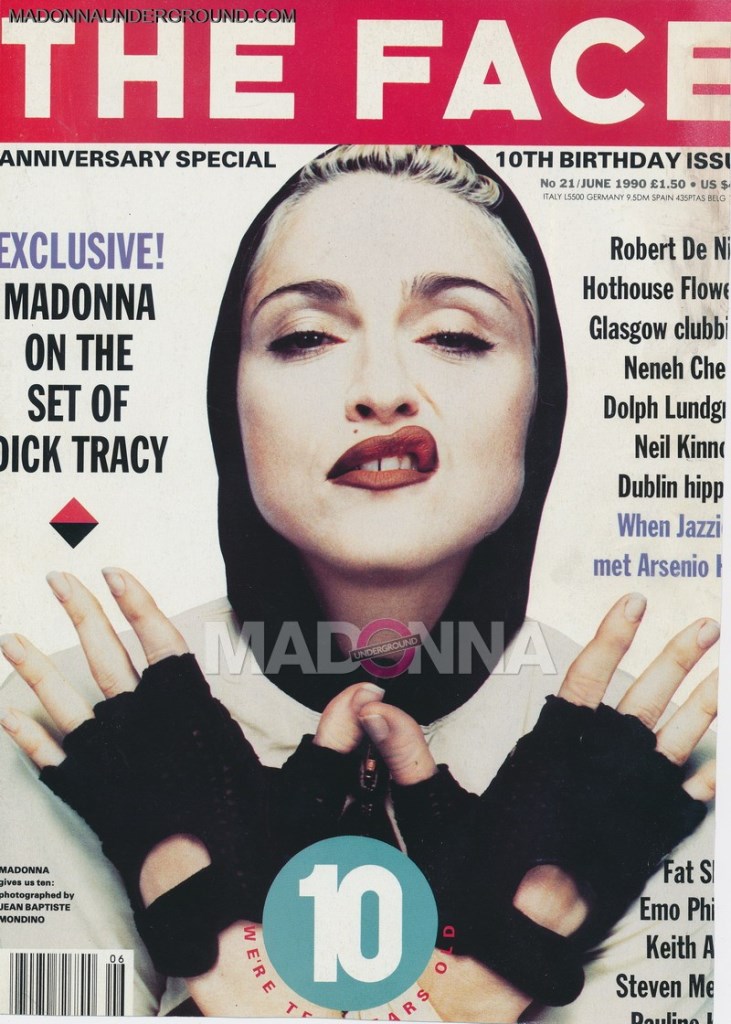 Madonna starred as Breathless Mahoney in this flick with Warren Beatty whom she was dating at the time. We have added a few more magazine articles, rare memorabilia and more!

To make viewing the press tab easier we have separated the press articles on ‘I’m Breathless’ in a different tab. The memorabilia for both the movie and I’m Breathless are still mixed together under ‘memorabilia’