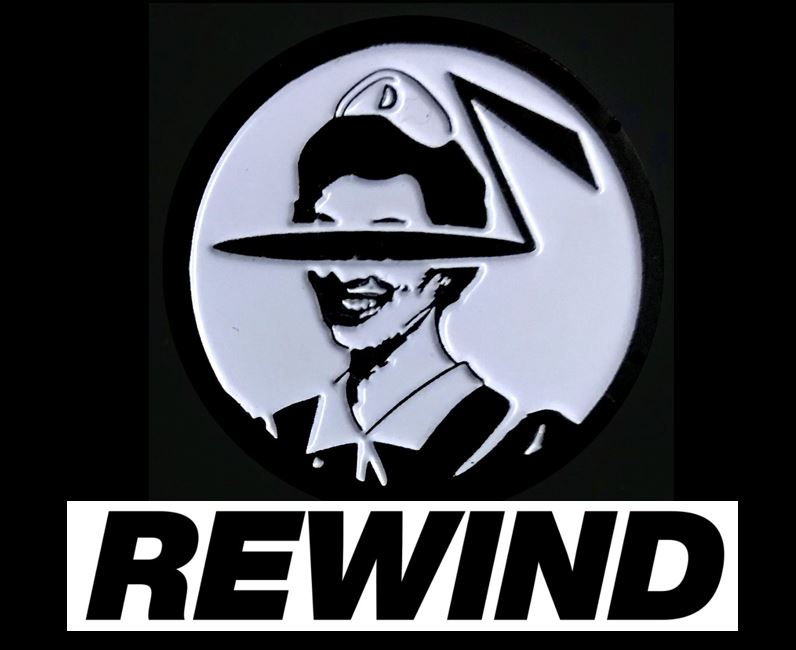 Rafe Gomez – a nationally acclaimed radio mix show DJ, club DJ, and music producer – will debut “Danceteria REWIND” on the Twitch livestreaming platform beginning on Thursday, February 10 at 8:00PM.  “Danceteria REWIND” will be a weekly, two-hour tribute to the innovative music blend that was featured at Danceteria, which was one of Manhattan’s most popular and influential nightclubs in the 1980s.

“There was fantastic cross-pollination of music styles and genres at Danceteria,” says Gomez.  “Clubgoers enjoyed a boundary-free experience that combined rap, reggae, electro, new wave, hip hop, rock, old school funk, salsa, boogaloo, ska, and pretty much anything else that was cool and rhythmic.  The DJs spun whatever got the floor moving, and there was no other spot in the world that was so unpredictable and exciting with their soundtracks.”

The musical diversity of “Danceteria REWIND” will make it an ideal workout mix:  the tempo will begin at 80 BPM, and over its two-hour length, will seamlessly elevate to 130 BPM.

“My goal with ‘Danceteria REWIND’ is to re-create the club’s innovative sonic vibe,” says Gomez.  “On my first stream, I’ll serve up floor-filling jams that haven’t been presented in workout mixes before – including energetic tracks by Kraftwerk, Man Parrish, Run DMC, Shriekback, Grace Jones, the Beastie Boys, Derrick Laro, Fashion, The Clash, James Brown, and Madonna, whose career actually began at Danceteria.”