Dancer from New York about working with Madonna and Netflix 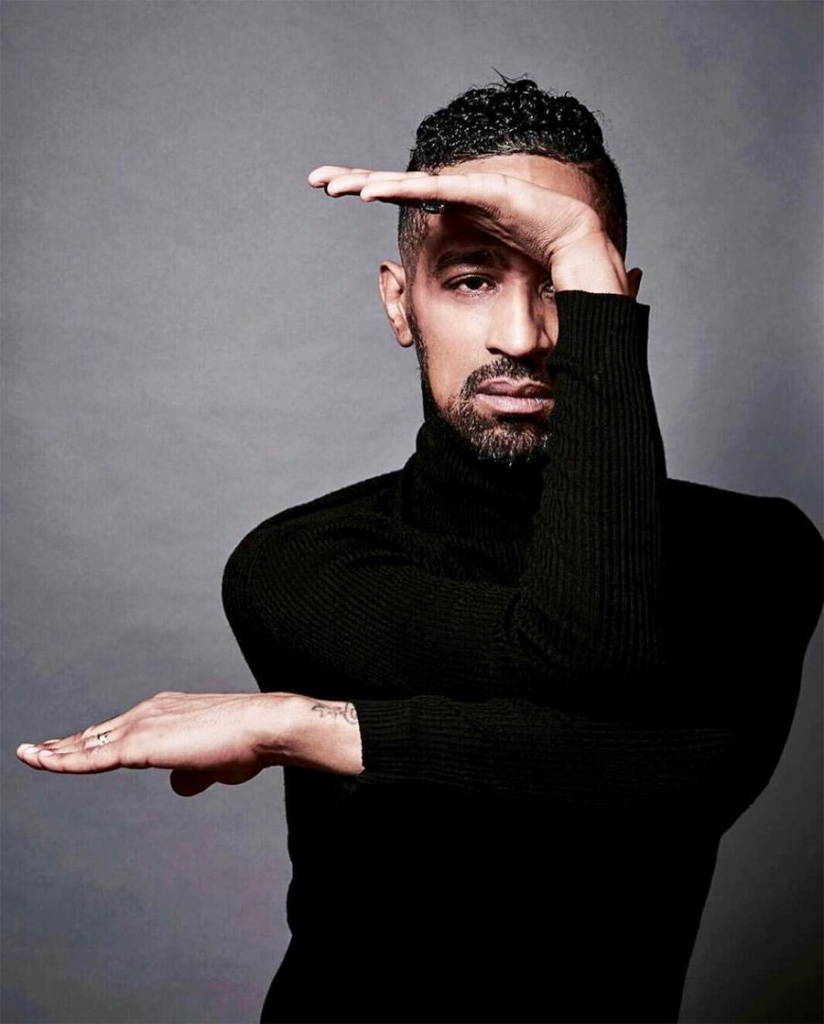 My name is Jose Gutierrez, but everyone knows me as Jose Xtravaganza — father of Xtravaganza house.

I started dancing at the age of 11 and was lucky to win a grant from the New York government. I graduated from art school. I started dancing professionally, and the older I was, the more I traveled the world and danced.

My parents invested a lot in my creative development. I also watched various shows on TV and was inspired.

In primary school, I studied the art of ballet. In high school, I began to dance in various styles — modern and jazz. After the ballet, everything seems easy. Now my main focus is Vogue.

I remember the first competition I won. This was in 1986 for the documentary Paris On Fire. I was extremely happy about it.

At that time, in the 90s, we went to one of the clubs in New York — Sound Factor. It was visited by many celebrities: Diana Ross and George Michael. It was a popular underground club. We went there with colleagues from the house of Xtravaganza. At that time, I knew an actress, and she said that I should meet Madonna and told her about me. 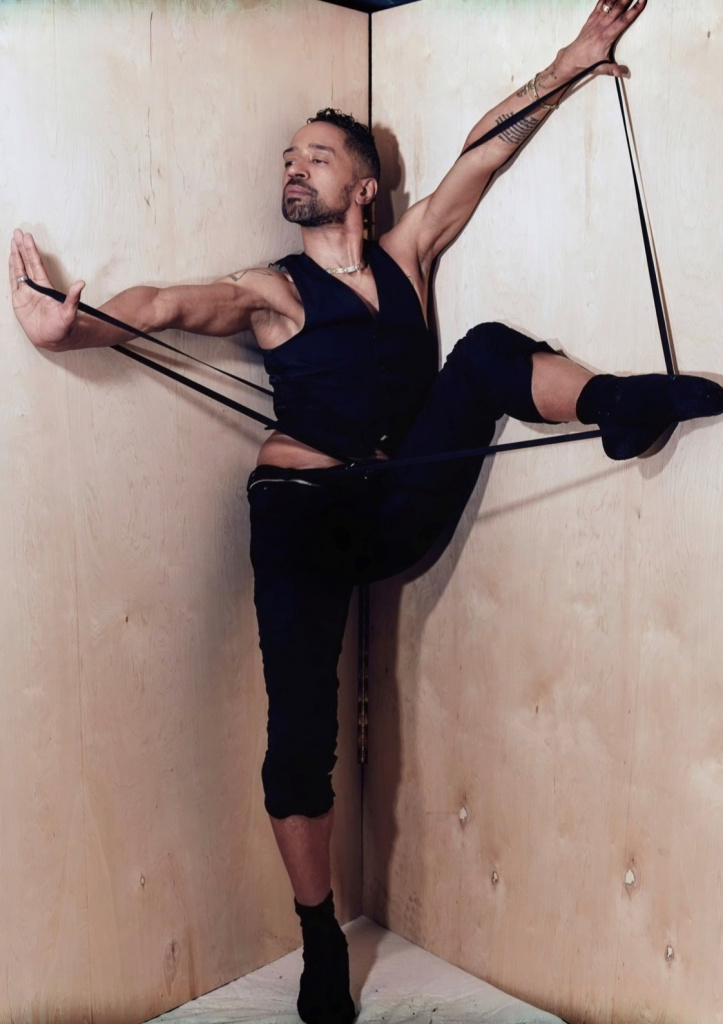 At that time, I knew an actress, and she said that I should meet Madonna and told her about me. Madonna asked me about Vogue and told me that she was writing a song about this dance, offered me to participate and be a choreographer for the music video. After Madonna found out I was a professional dancer, she took me on tour.

I worked with her from 1990 to 1995. She is skilled in dancing and learns quickly. Because in Vogue there are no such movements as in ballet. You just watch and do. She learned everything in two weeks.

Read full article at WE Project