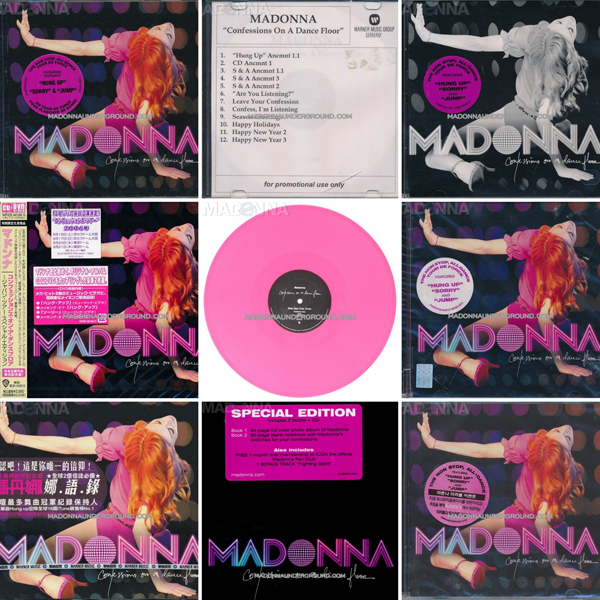 One of Madonna’s most succesful albums to date was 2005’s ‘Confessions on a Dance Floor’, in collaboration with Stuart Price and Mirwais Madonna went back to her disco roots.

The release of the album was celebrated and worldwide premiered at Fame music in Amsterdam where tons of fans got together to dance and listen (and buy) to the album for the very first time.

Madonna went on an extensive promotional tour and launched the album at KOKO in London and putting on a fantastic performance.