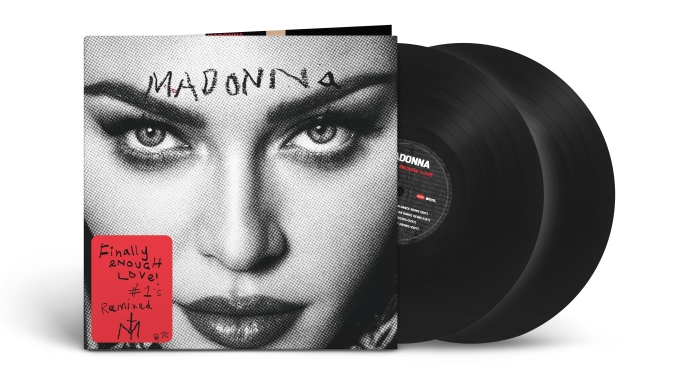 For the past 40 years, Madonna has not only been a if not the Queen of Pop, but also the reigning monarch of clubland. She’s racked up a record-breaking 50 number-one hits on Billboard’s Dance Club Songs chart — remixes of which are collected on the “Finally Enough Love,: 50 Number Ones” album, which arrived today. Clocking in at 220 minutes, the album is a dizzying journey through the ever-changing dance music landscape and a testament to Madonna’s ability to evolve with it.

But equally, “Finally Enough Love” is about reconnecting with the dance music giants of yesteryear. Legendary DJs like Junior Vasquez (who fell out with the pop icon over 1996 single “If Madonna Calls”), Victor Calderone, William Orbit and David Morales defined nightlife in the ‘90s, and they are all represented with remixes of songs like “Secret,” “Justify My Love,” “Bedtime Story,” “Nothing Really Matters” and “Deeper and Deeper.”