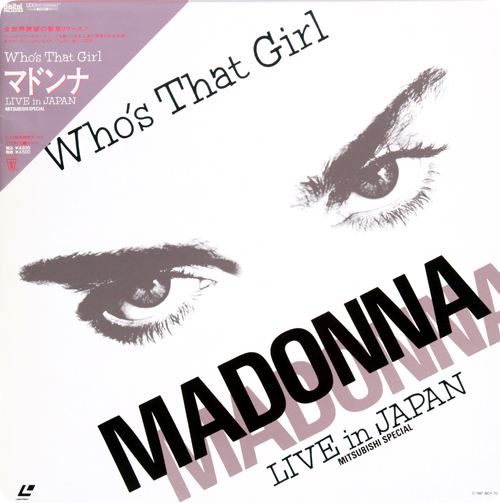 The ‘Ciao Italia’ release did include footage from the Japanese recording, but more on that when we get to that release.