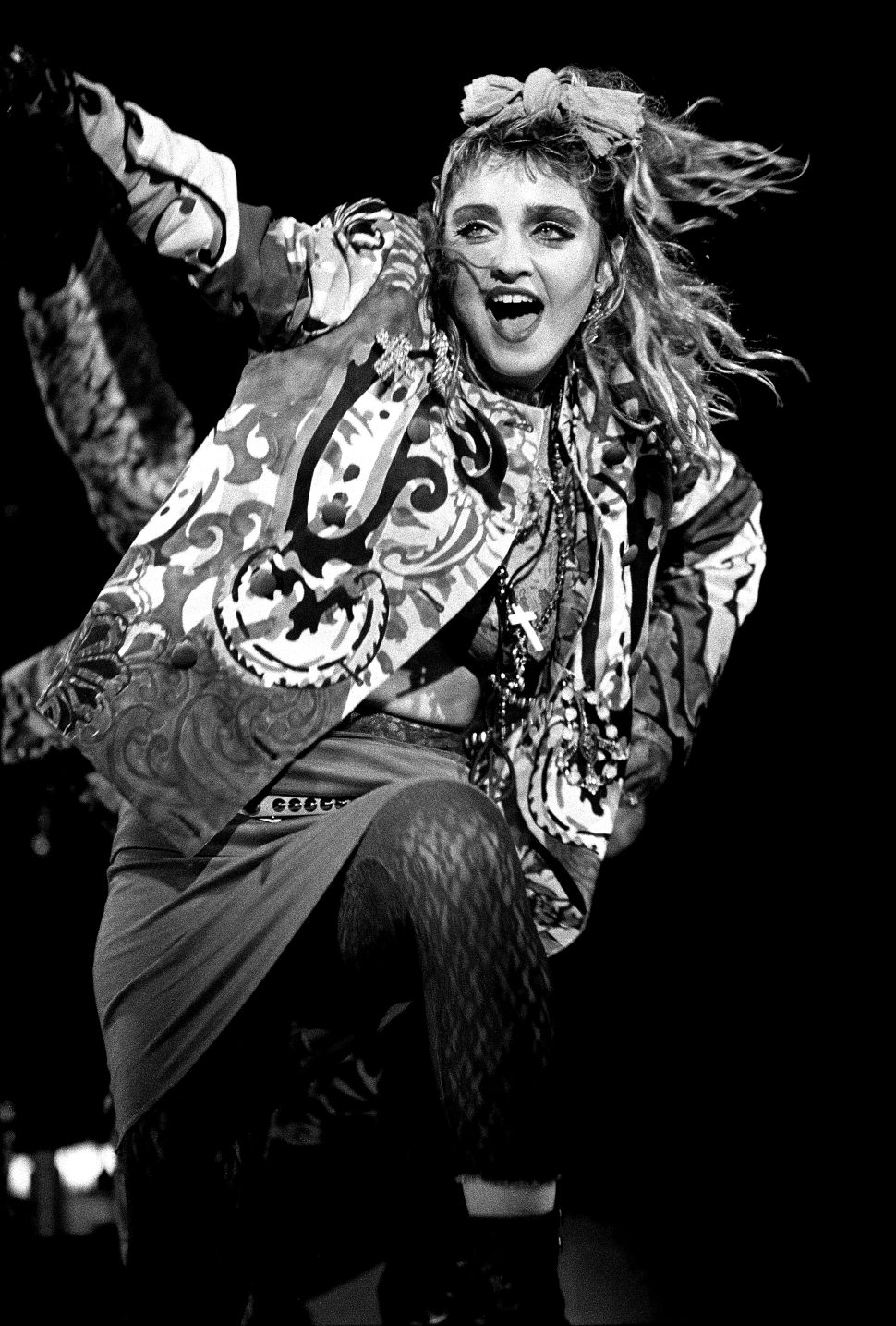 Paul Natkin is undoubtedly one of Chicago’s most successful music photographers. He’s worked with some of the biggest names in the industry including Madonna, Prince and The Beastie Boys (pictured above) but he rather modestly puts his success down to “being in the right place at the right time”.

Now after a long and successful career, Paul is finally releasing his lifetime’s work in Natkin: The Moment of Truth, published by Trope Publishing Co, which includes previously unseen backstage portraits and concert photos.