Truth Or Dare on the big screen again after 25 years! It happened in the Kriterion in Amsterdam last night. I was stunned by how incredible the quality of the film was, it was like looking at a movie that literally just came out. The live footage was just stunning. At the beginning of the movie the sound was set too low so I told the people and they turned it up a bit. The movie hasn’t aged at all and it grabs you from the start and never lets go until the very end. However seeing Madonna the way she was back then and to compare to what she is like now, is quite a difference. She’s still the megastar, the living legend and she still can be a bitch sometimes but she did change a whole lot.

The film followed by Strike a Pose with one of the directors Reijer Zwaan in the theater as well. Even though loads of people were talking before the movie started, they were dead silent during it. The movie was just as impressive as I had witnessed it during the official Dutch premiere in EYE on Monday. It still made a huge impact and I was still crying during certain scenes. I was only a little annoyed by some people that kept on walking to the bar throughout the movie to get something to drink. Just stay in your seat, forget all around you and watch please. It makes for a much more comfortable viewing.

The movie received a very welcome round of applause at the end of it and then Ester Gould and Carlton Wilborn entered the theater. During the Q&A they spoke about the idea behind the film, why Donna and Niki and most of all Madonna herself were not included, and then Madonna and management are very aware of the film and own a link to it. So they are welcome to see it and hopefully one day they will. For all those fans still afraid that it’s a bash Madonna movie, you are so wrong. Not only is there quite a bit Madonna footage in it, but the dancers all speak very highly of her. They have missed her in their lives and Luis just adds at the very end that ‘Madonna doesn’t owe them anything’. Please people, I cannot urge you enough to just go ahead and see it. You will not regret it one bit, you will be walking out of the theater teary eyed though and have gained such respect for these beautiful men that are so honest and sincere here.

Strike a Pose it OUT NOW, don’t hesitate but appreciate! 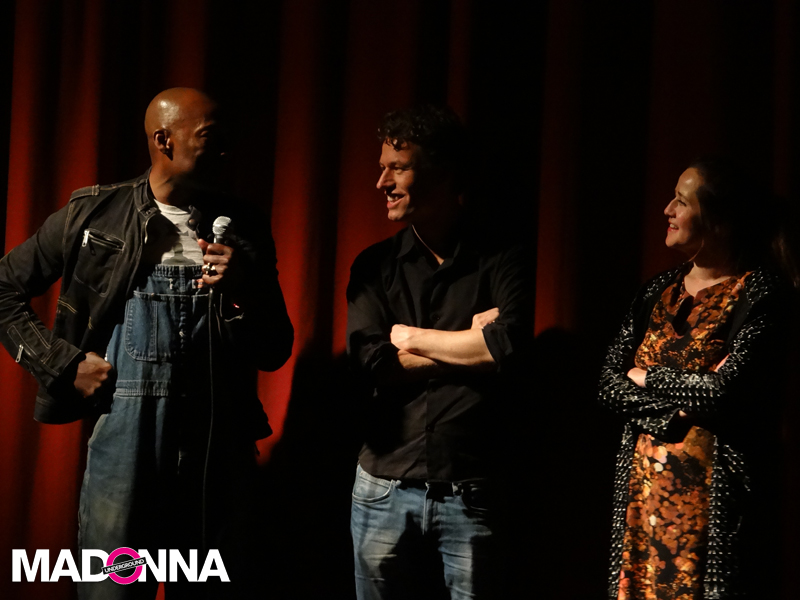 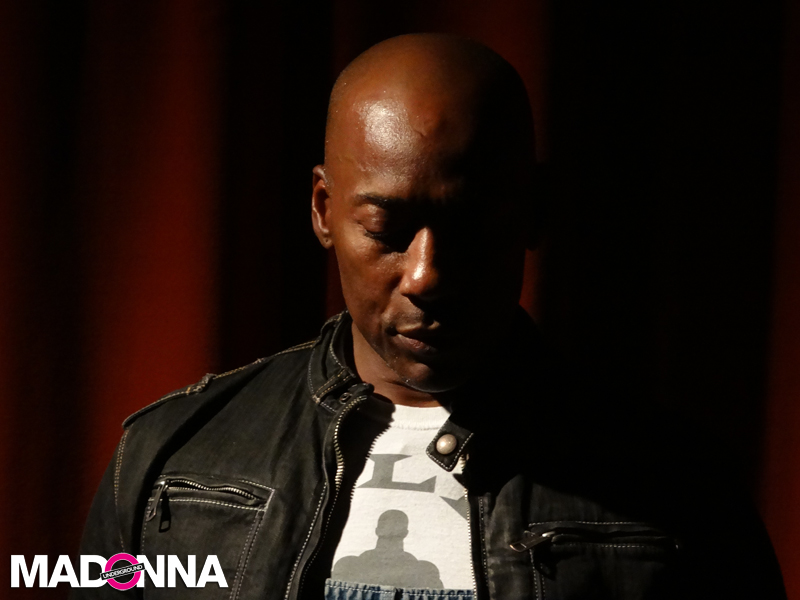