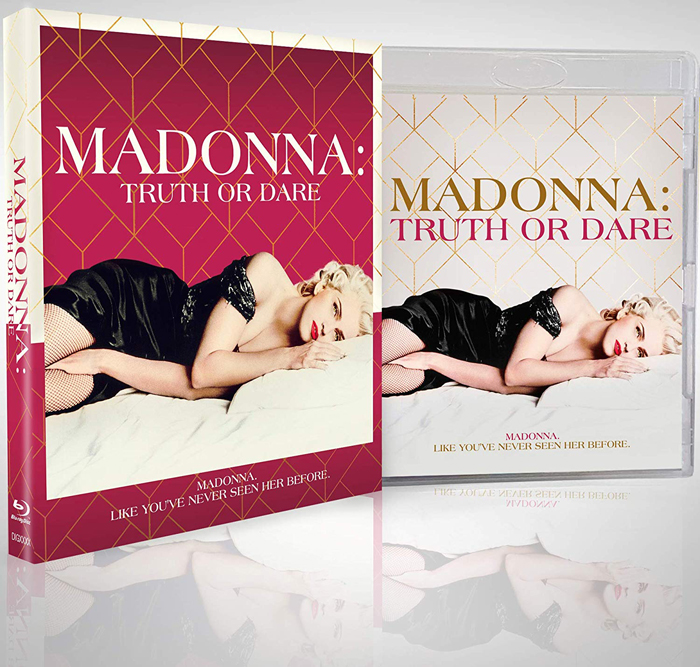 Madonna’s infamous Truth or Dare film will be coming to Blu-Ray in the U.K. on June 17. Funnily enough it is being released with the American name (Truth or Dare) instead of the European title (In Bed With Madonna).

Truth or Dare has been released on Blu-Ray earlier in Germany through Koch Entertainment.