Next up in the discography is This Used To Be My Playground.

In this discography we have collected 20 different pressings, including this rarely seen backtrax cassette from the U.S.A. 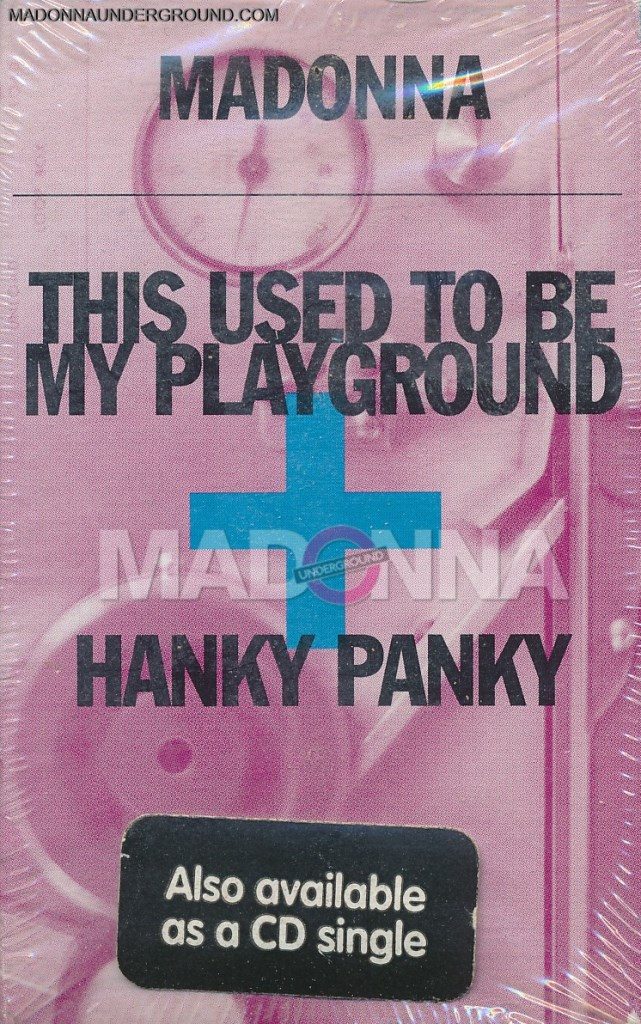