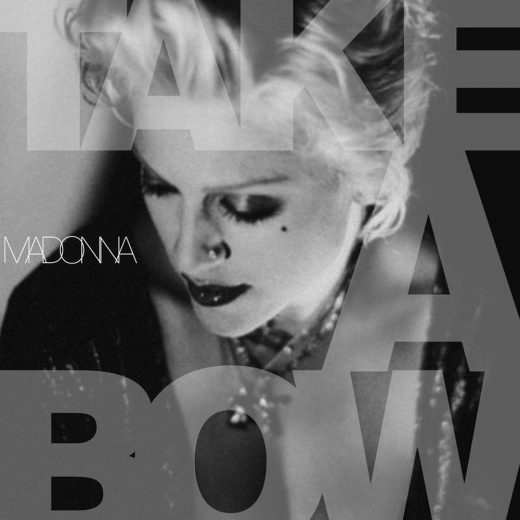 Bedtime Stories, the album that Madonna released in 1994, was Madonna’s version of a clear, unambiguous commercial move, a blatant attempt to get back in the good graces of the American record-buying public. In the years before Bedtime Stories, Madonna had tested our collective patience. After she reached #1 with the soundtrack ballad “This Used To Be My Playground,” Madonna’s next few artistic statements — the Erotica album, the Sex book, the movie Body Of Evidence — all came off as try-hard attempts to be risqué. Erotica is a pretty good album, but that didn’t really matter at the time. Erotica sold half as much as Like A Prayer, Madonna’s previous album, and it yielded no chart-topping singles. That’s not a career-killing reception, but it’s not great, either.