The Girlie Show – Live Down Under was released in 1994 after first airing on HBO (with some different camera angles). The Girlie Show was also professionally filmed in Fukuoka Japan but was never commercially released as the Australian recording was. The recording has yet to be released on blu-ray.

We have updated and restyled the videography page including a total of 17 items. 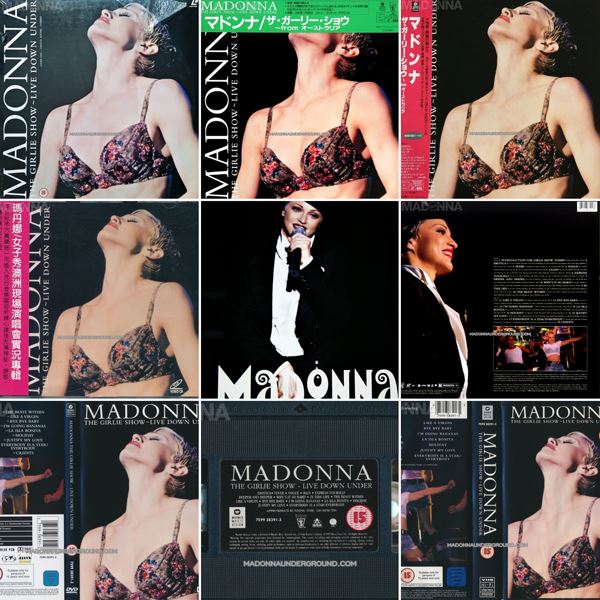