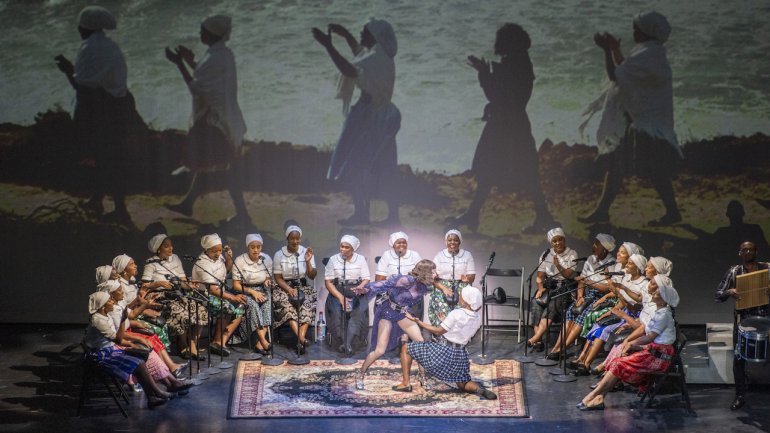 Cell phones in sealed pouches to prevent image capture and cameras at the door. With the rules set for Madonna’s concerts in Lisbon, the trio of official photos released this Tuesday by the producer of the shows.

In the images shared by Everything is New you can get an idea of the ambience of the Coliseu dos Recreios room, which hosted the first of eight concerts last Sunday, with the scene being true to the “Madame X”, the name of the tour. pop queen who then heads to London, where she will meet 11 dates. 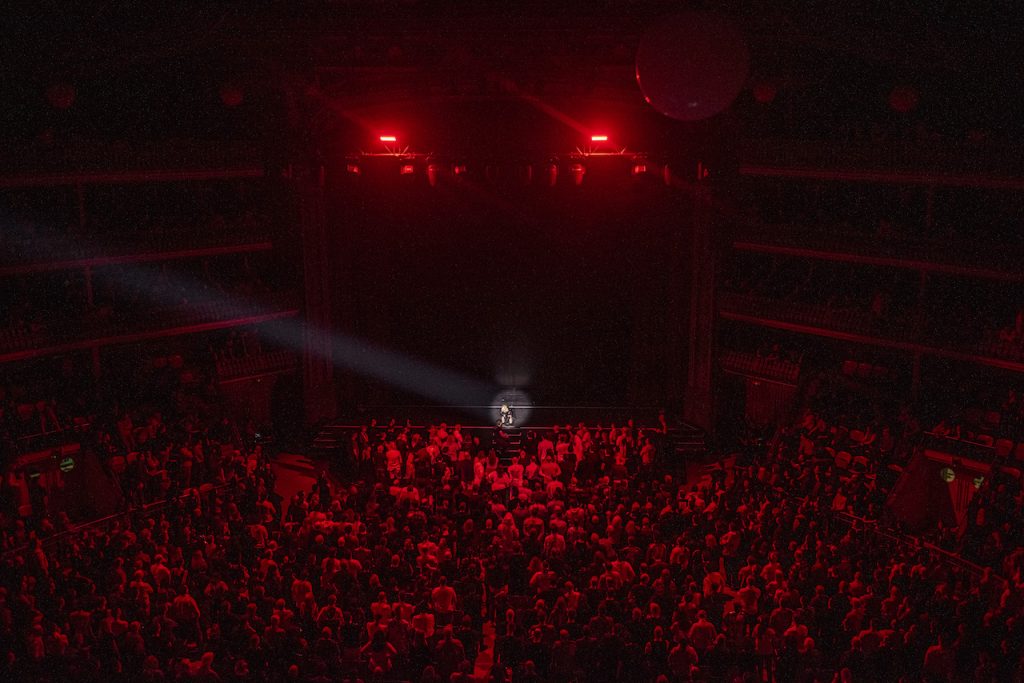 With the audience predictably standing, great was the expectation as to how some of the references that formed the latest album would be integrated and that have inspired the scene of this show, starting with the inclusion of the female group Cabo. -verdiano Batukadeiras, with whom he collaborated on this album. Meanwhile, and through her Instagram, Madonna has shared some moments of the last days in the Portuguese capital.

According to the alignment of the tour in the United States, Madonna’s show in Europe is now divided into four acts, the scenic production including the reinvention of a fairy house and the interpretation of “Fado Bargain” with the guitarist Gaspar Varela.

In addition to the young Portuguese guitarist, great-grandson of Celeste Rodrigues, whom Madonna admired before the album was completed, the tour also includes Portuguese trumpeter Jessica Pina, percussionists Carlos Mil-Homem and Miroca Paris. Note also to another Portuguese to join the entourage of the American singer, Ricardo Gomes, the private photographer of the star.