Strike a Pose at the Tel Aviv International Documentary Festival

Madonna has always been outrageous, and her 1990 Blond Ambition tour was no exception, both onstage and off; like the songs says: “express yourself”. And to judge by Alek Keshishian’s documentation of the tour, the provocative film Madonna: Truth or Dare – they did. In Strike a Pose, a new documentary, directors Ester Gould and Reijer Zwann catch up with the troupe of “fierce male dancers” 25 years later, and it soon becomes apparent that as much as the 1991 documentary revealed, there was, as one of the dancers says in Gould and Zwann’s film, “another backstage” that remained hidden. Despite the onstage flamboyance, the provocative moves and the intimate conversations, there was much that tour members did not want to talk about in 1990. 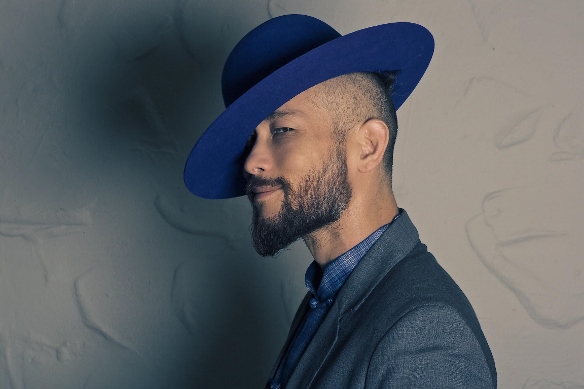 Madonna was looking for something more than technique, she was looking a certain kind of presence and personality in her dancers. 25 years later, in Strike a Pose, their unique qualities shine through. Jose Gutierez Xtravaganza and Luis Xtravaganza Camacho were active on the New York City ballroom scene, (Jennie Livingston’s Paris is Burning follows the ballroom scene between 1986 – 1989 and shows a young Jose in competition), and choreographed Madonna’s famous Vogue video.   Completing the group of seven dancers were Carlton Wilborn, Salim Gauwloos, Gabriel Trupin, Oliver S Crumes III, and Kevin Stea who was the dance captain. Gabriel Trupin died in 1995, and is represented in the film by his mother Sue Trupin. Other than Oliver, all the dancers were gay, although, as becomes apparent over the course of the film, not all were comfortable with the tour’s exposure of their private lives and sexuality.

The tour and Truth or Dare documentary had an enormous impact on the dancers, popular culture and a generation coming of age when homophobia and AIDS ran rampant, and many people lived in fear. One of the moving aspects of the film is hearing the response of fans, for many Truth or Dare was the first time they saw men kissing. As one fan expressed it: “I was so relieved that finally I could identify with someone.” 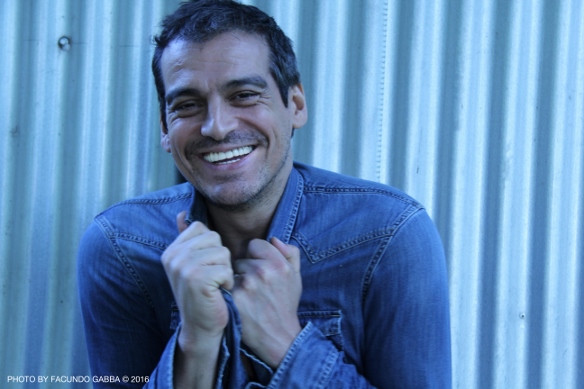 In Strike a Pose, one becomes acquainted with each of the dancers, and their lives in the aftermath of the tour with Madonna. What stands out more than anything else is how very young they all were back then, still in the process of mapping out their identity. The intensity and intimacy of the tour established a close bond among the dancers and Madonna. Yet there is a contradiction between the openness, freedom and sexuality as expressed onstage and in archival footage from Keshishian’s film, and the individual experiences of the dancers as recounted in Strike a Pose. Moreover, once the tour was over, life went on, and life brought changes. For some the instant fame took them on a path of drugs and alcohol abuse, others had difficulty dealing with the notoriety, and some had difficult personal challenges with which to contend.

Strike a Pose will be shown at Docaviv 2016, and two of the film’s protagonists, Kevin Stea and Salim (Slam) Gauwloos will be the guests of the festival, through the joint initiative and collaboration of Docaviv and Hot Channel 8. The film will be screened at the festival on May 21st, 27th, and 28th. Conversations with the dancers, as well as ticket information, screening venues and times are listed on the Docaviv website (and that’s the place to check for any changes and updates).