You are here:
Celebrating the House’s new space at 63 Wooster Street, Andy Warhol’s Interview Magazine—whose heritage began and remains in SoHo—re-printed limited quantities of the famed December 1985 Music Issue cover featuring Madonna, designed by Richard Bernstein.
Guided by Interview’s current editor-in-chief Nick Haramis, the reprinted issue features the original cover story with 26-year-old Madonna alongside new content. Rapper Nas talks to Dapper Dan about his recent collaboration with the House and an editorial photoshoot shows pieces from Gucci’s Fall Winter 2018 collection. Artist and director Wu Tsang discusses her experimental documentary of New York house music ‘Into the Space for Love,’ created in partnership with Gucci to debut at Frieze New York. The film will screen inside the Wooster space’s 3D cinema room. Supporting the surrounding SoHo community, Gucci and Interview offered special advertising for local businesses inside the magazine including Indochine, The Odeon and the New York Academy of Art. Interview’s reprinted limited edition issue will be on sale in Gucci Wooster.
GUCCI 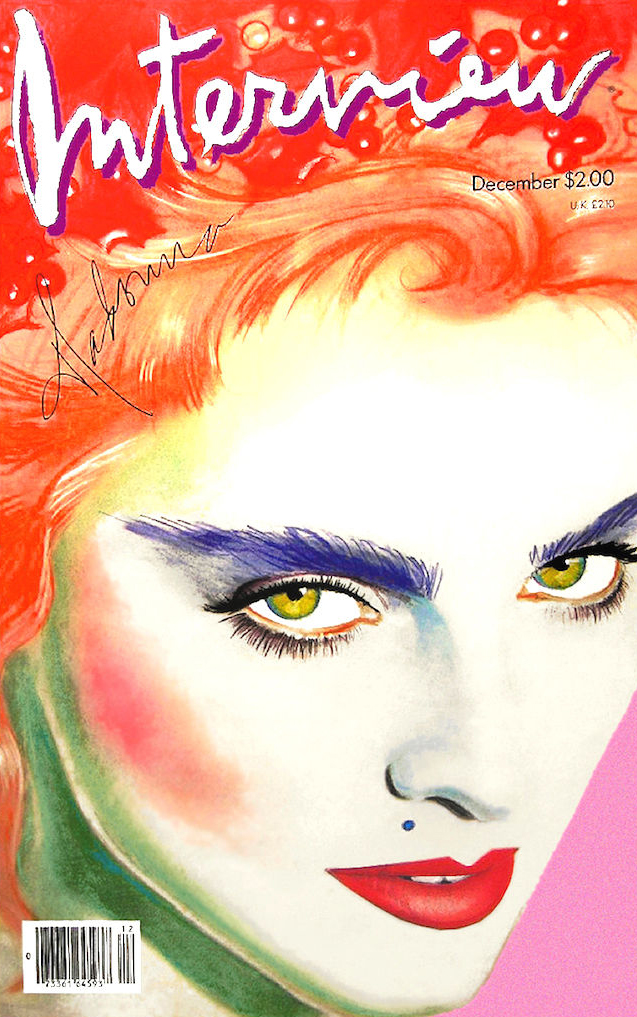