The world has once again lost yet another legend, no words to describe such a loss. Madonna has always been a huge admirer of Prince and even worked on a duet with him called ‘Love Song’ released on her 1989 Like a Prayer album. After her Rebel Heart Tour in St. Paul he put on a show for her and crew at his home.

Back in October 2008 we were asked to promote a new event titled ‘Fan Clash’, asking Madonna fans to participate. The show was all about the Madonna and Prince fans, who needed to battle against one another. Which artist had the best supporting fans by the end of the show? The Prince fans eventually won with a stunning Prince impersonator performing too. The Prince fans attending were really dedicated to him and showed their love through performances, taking quizzes and improvising. 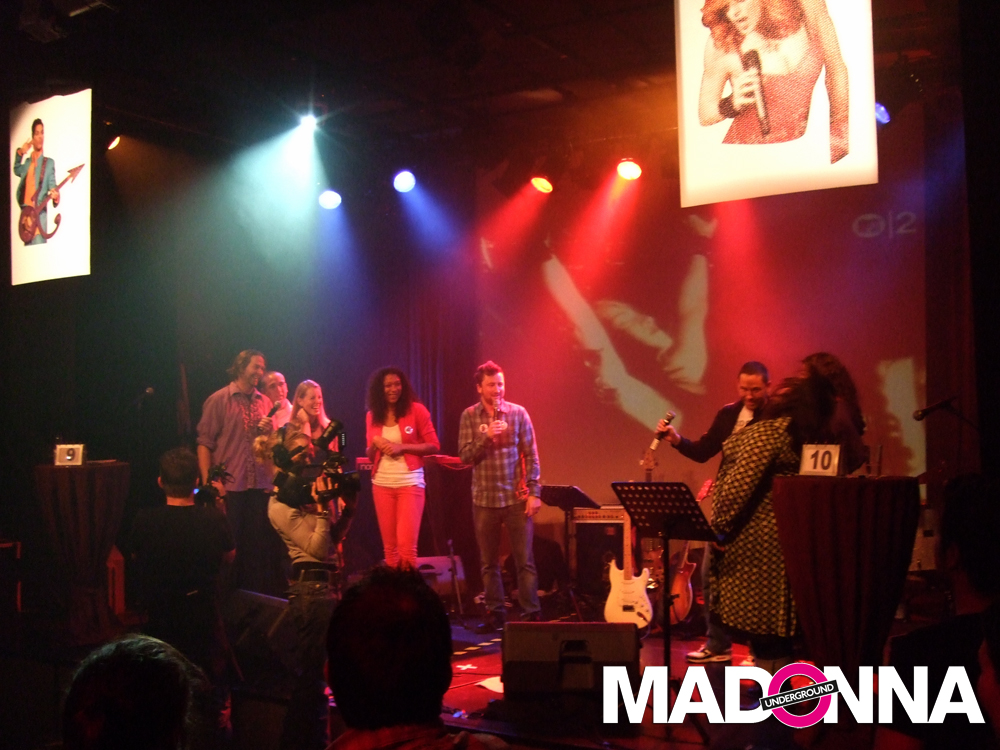