As we mentioned quite a while ago this year’s Record Store Day included another Madonna goodie; Dance Mix vinyl originally released in Argentina in 1985.

Last year we all had the chance to purchase a fabulous re-issue of Madonna’s Like a Virgin & Other Big Hits on pink vinyl, however it seemed that the Dance Mix was definitely more limited than last year’s release.

We learned that only two of the six participating stores in Amsterdam actually received the Madonna record (and only just a few). The advise was to get up early and queue (something we Madonna fans are all too familiar with).

I arrived at 7.15am expecting to see a large queue already, but I was pleasantly surprised to find out I was the first to arrive. It wasn’t until 8am that another record hunter joined me, once the time passed more people showed up and luckily we were all out to find a different record (so no fear that someone else would snatch my Madonna vinyl).

We learned that fellow record store Concerto was extremely crowded and a huge queue had formed, thank God I made the right choice to visit Velvet Music instead. When the clock finally struck 9am we got to go in and to my distress all the records were put in different crates without any labelling, so that meant digging! Unfortunately this meant everyone started to search frantically and of course I was digging in the wrong crates, so thankful to the lady who knew I was searching for Madonna as she found the record and quickly handed it over to me.

The store only received three and were gone in the first five minutes, if it hadn’t been for this lady I probably would’ve missed out (and waited since 7.15 for nothing, not really a first come first serve kinda thing). 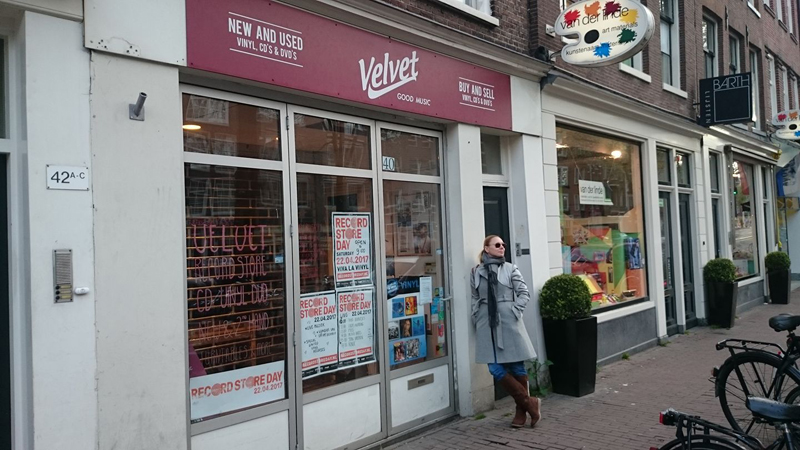 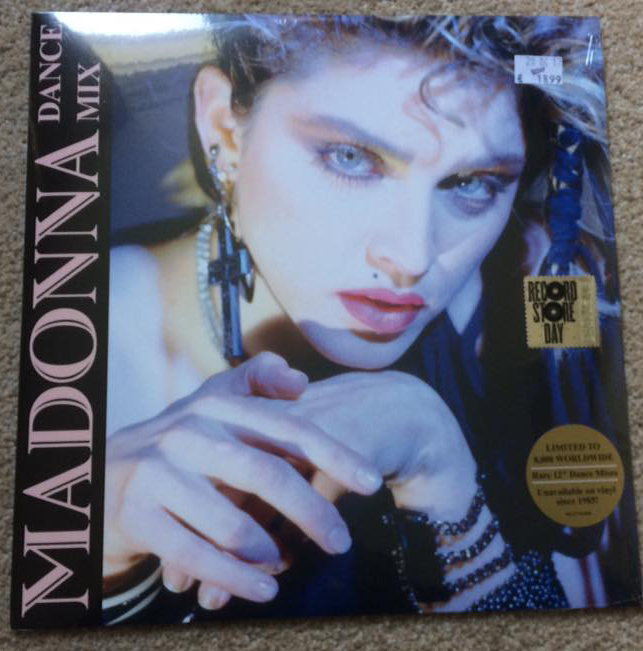