Universal doesn’t want to be left out of the Warner/Madonna re-issue campaign starting in 2022! 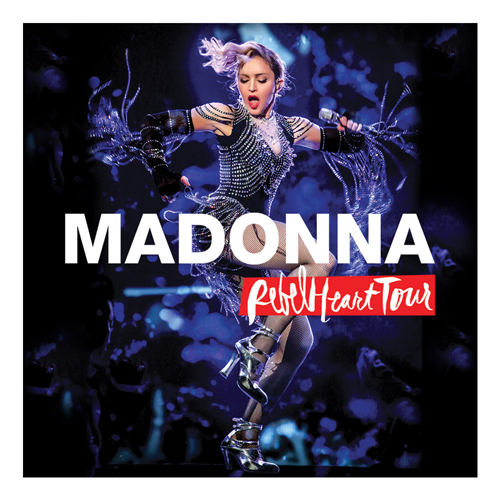 The live double LP from Madonna’s record-breaking Rebel Heart Tour features 14 tracks, performed around the world on her 10th global trek. Recorded at Sydney’s Allphones Arena in 2016, this spectacular is everything (and more) you’d expect from The Queen of Pop. The tracklist spans Madonna’s entire career, including songs from her chart-topping Rebel Heart album and classic fan favorites, pressed on “Purple Galaxy Swirl” vinyl. Limited Edition.