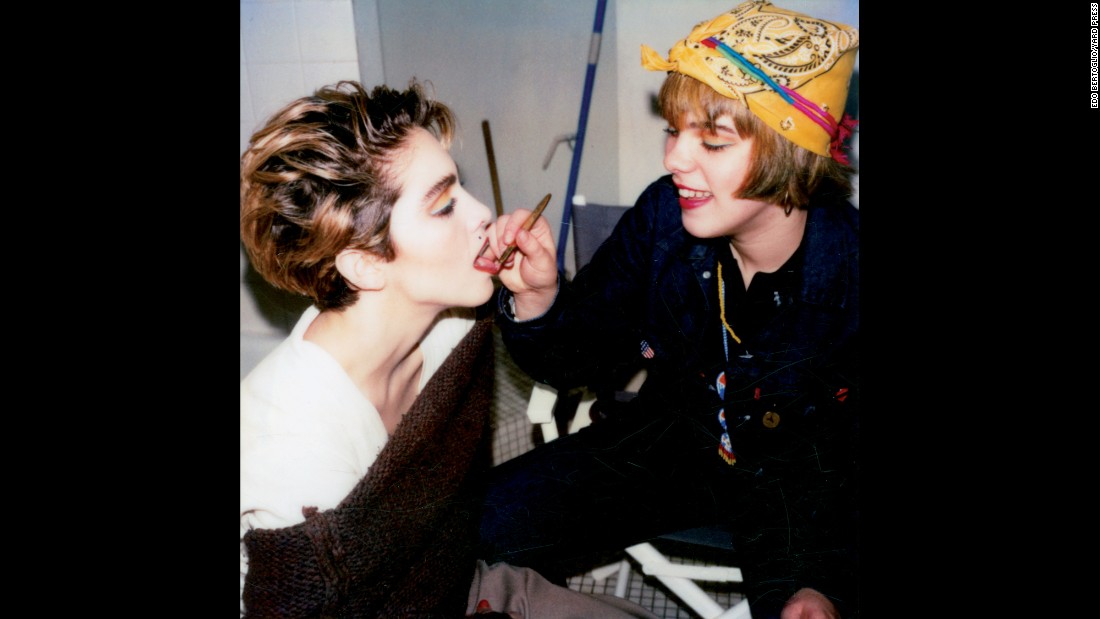 Swiss photographer and director Edo Bertoglio lived in the hot core of the old Big Apple. From 1976 to 1989, he captured New York’s thriving artist community on his Polaroid camera.

Those shots make up the 140 photos in his new book, “New York Polaroids 1976-1989.” It is sort of a “personal diary,” chronicling Bertoglio’s surroundings and friends in intimate and passing moments, much like quick shots taken on phones today.

Bertoglio’s Manhattan was far from the today’s Manhattan, which now has the highest cost-of-living in the United States. Rents were so cheap that artists could work in a restaurant for a few days a month to pay the bills, and then they could spend the rest of their time creating and partying in clubs like Studio 54, Mudd Club and Club 57.