To celebrate the 30th anniversary of the Blond Ambition Tour one of its most iconic dancers, Oliver S Crumes III was kind enough to sit down for an exclusive interview with MadonnaUnderground 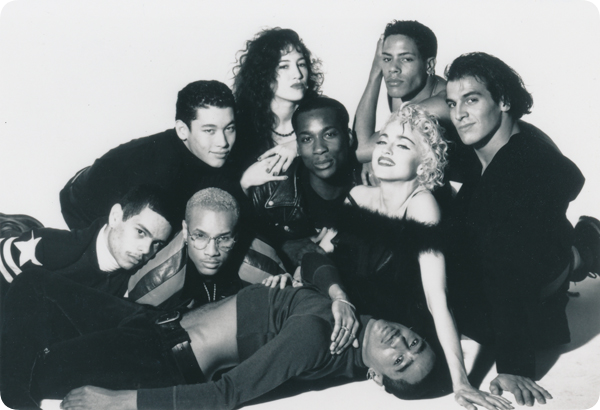 So Oliver can you tell us how you got to be a dancer for the Blond Ambition Tour? Were you asked to audition, or did you see an ad somewhere?

•My Hip Hop students mentioned the ad to me and told me I should go. I originally told them I would go, but didn’t! Then my brother convinced me to go, so we both auditioned and told each other that we had nothing to lose…if anything we get the chance to meet her.

What was the auditioning process for the Blond Ambition Tour like?

•Crazy!! Lots of male dancers dressed in different ways. As a hip hopper, it was different for me.

When you all started to rehearse with Madonna for the tour, do you remember how a certain dancer (like yourself) was chosen for a particular song? Like for instance you are the main and only dancer in ‘Open Your Heart’

•These decisions were made by Madonna and the choreographer. As far as “Open Your Heart “, I was given the opportunity in addition to the choreography to have creative control to freestyle.

Do you know if certain songs were rehearsed that did not make it into the final setlist?

•All songs we rehearsed wound up being in the show. I did get the fortunate opportunity to be asked by Madonna before starting the tour my opinion on which songs should be in the show. While Madonna and I were making these decisions, the band was rehearsing and auditioning more band members to be on her tour.

What was it like for you going on a world tour with the biggest star in the universe?

•Well that’s a question that would be hard to “Express Yourself ” with. But in short, it was Out of the World at the age of 19.

Can you tell us something about working with Madonna? Is it true she is a true workaholic?

•She’s definitely a business woman who knows what she wants and was able to pave the way for many artists and tours to express their own creativity. 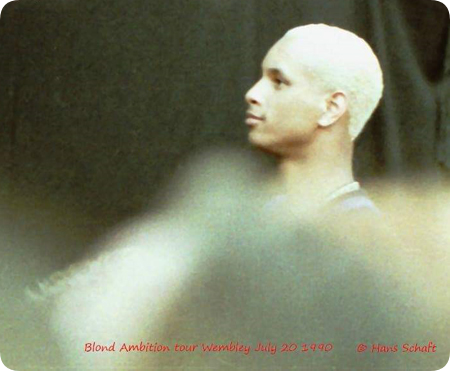 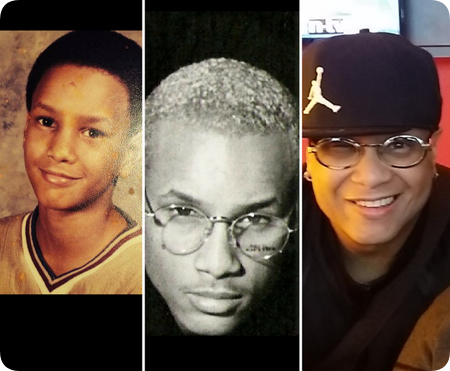 What was your favourite stop during the tour? Which country or city left the biggest impression?

•There are so many! I’ll start off with Japan, the culture and how everything was so organized and everyone was so disciplined. But I can’t leave out France and London and “Wembley Stadium”. Because we had to perform there during the daytime.

How about your favourite song to perform during the show? And what is it you liked about that most?

•C’mon now!! OPEN YOUR HEART of course. But WHERE’S THE PARTY was up there and I was able to put a little bit of my Hip Hop twist to it, and let’s not forget my part with her in VOGUE because everytime I came out to perform that section, the audience did it with us, and still see people doing it to this day. Did you know it is now a GIF?

It’s clear from watching ‘Truth or Dare’ that you shared a special bond with Madonna. Can you share with us a special or funny moment you experienced with her during the tour?

•Her coming up with the name for me called REVILO (Oliver spelled backwards), which I now use as the name for teaching Hip Hop. And how she thought that I should be a rapper. And that goes to show you that she didn’t always think about just herself.

Looking back on the tour for you personally, what did it teach you?

•I’m pretty much still the same person. But the one thing I can say it taught me is to love everyone equally.

In ‘Truth or Dare’ we see you meeting your father, how did you feel about that looking back on it?

•Looking back at it, I’m now an adult, all grown up. Family is Family.

In Toronto Madonna was almost arrested for sticking her hand in her crotch and the Vatican wanted to ban her show in Italy, how did you guys feel about the fact that the show was so controversial at the time?

•Being that I wasn’t in that controversial part of the show, I wasn’t scared, nor were the other guys in the show. As a matter of fact, they made jokes saying “take me to jail I don’t care”, because Madonna was gonna be Madonna. And we all know she likes to express herself.

-Blond Ambition was way ahead of its time and set the bar for all live shows that came after, it was a truly groundbreaking show. Did you guys feel that you were part of something extraordinary? That people would still be talking about it 30 years later?

•At the time, we were dancers for one of the biggest artists in the world. I still to this day receive countless fan mail and social media posts and messages which are overwhelmingly incredible. It’s crazy because I even had a fan fly out from Switzerland to meet me in Las Vegas to meet me at the Hard Rock Hotel to sign all of his Madonna memorabilia. And just today I received a message from a fan saying what an incredible impact I made on them. It’s an unbelievable honor and I’m very grateful for the opportunity that led me to who I am.
Thank you Oliver!! 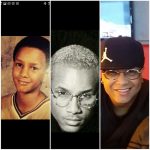 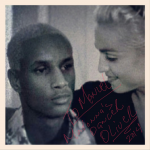 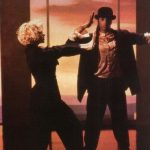 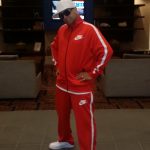 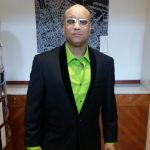 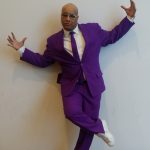 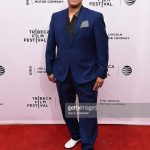 © MADONNAUNDERGROUND, 2020. No part of this interview, may be reproduced in whole or in part in any manner without the permission of the copyright owner.